Kournas Lake is the only natural freshwater lake in Crete and is situated about 4 km south of Georgioupolis, about 25 km from Chania and 100km from Heraklion, situated on the northwest of Crete close to the village Kournas (within 2.5 km northwest of the village). Our ancient sources indicate that the name of the lake in ancient times was \"Korisia\", and said that there was a temple of \"Korisia Athena\" very close to the lake. The current name "Kournas" comes from the Arabic word "Kournas" meaning tub or pond. The lake is relatively small in size, occupies an area of ​​579 acres and the circumference is 3.5 km. It has a maximum length of 1,087 meters, a maximum width of 880 meters, and the deepest point is 22.5 meters. The lake is about 20 meters above the sea, in a beautiful location in a hollow between two hills with lush vegetation with many rare trees and plants. Generated from the waters that come down from the mountains and the lake obstructed because of the rocks of the region interrupting the flow downhill towards the sea. Close to the lake, on the SE shore, there are two sources of underwater high water. One source, which the locals call \"Eye\" or \"Amati\" appears in the summer, and then the water level goes down. The other source is close to, but is below the water surface and is not visible. The lake is not completely waterproof, and the bottom of the two sinks throbbing where the water passes and comes in a river near Georgioupolis. This constant movement of the water is what keeps them clean and clear as crystal! The lake perch is a very important wetland and is one of the few areas of Greece vertically organized throughout the years that have fresh water, and for this reason, the lake and surrounding area are protected by the network Natura 2000. the lake has shelter ducks, eels, water snakes, and a rare species of turtle, two-color spotted in the shell (Malaclemys terrapin). Also, many species of birds housed in the lake, such as cormorants, herons, and moorhens. In recent years, however, there are goldfish, and strangers were thrown into the water and have increased rapidly, which bodes ill for this closed ecosystem. The lake is an ideal place for those who want to relax and take a walk in nature. You could take a stroll around the lake, which takes less than an hour. Also, in summer, when the water level goes down, creating small beaches on the shores of the lake where you can swim. Umbrellas and sunbeds. Also, you can rent canoes and water bikes and take a ride in the calm turquoise waters. Furthermore, on one shore of the lake there are restaurants and cafes, where you can enjoy the wonderful views, and just gaze at the water! For Lake, Kournas have occasionally heard several myths. Formerly called that the lake is bottomless, because of the dark water in some places. This is not true, as has been found that the maximum depth is 22.5 meters. The dark color of the water due to algae found in the seabed. Also, another legend says that the lake lives a fairy appears nights the moon has to comb her hair, a rock in the middle of the lake. They say that the fairy was the daughter of a peasant who lived in a village on the site of today\'s lake. And one day go with her father in the field, sat down to rest and the girl began to comb her hair. The beauty of the blinded and his father walked into temptation and approached her with evil intentions. Then the girl begged him to let her say three words and so-called "Voula Voulolimna, I haunt the lake!". Then the place was filled with water and sank, creating the lake. For the fairy of the lake, but there is still a myth. So, once said that the inhabitants of the area lived hellishly, alienated from the path of God and so God was angry and wanted to punish them. Create rains that lasted several days and drowned the whole village and its inhabitants, except the daughter of the priest, which they say is the fairy of the lake that protects the animals who live there. The locals say that many have seen combing her hair in the moonlight on a rock in the middle of the lake. Also have heard that the lake created strange electromagnetic fields other disruptive to another very positive mood. 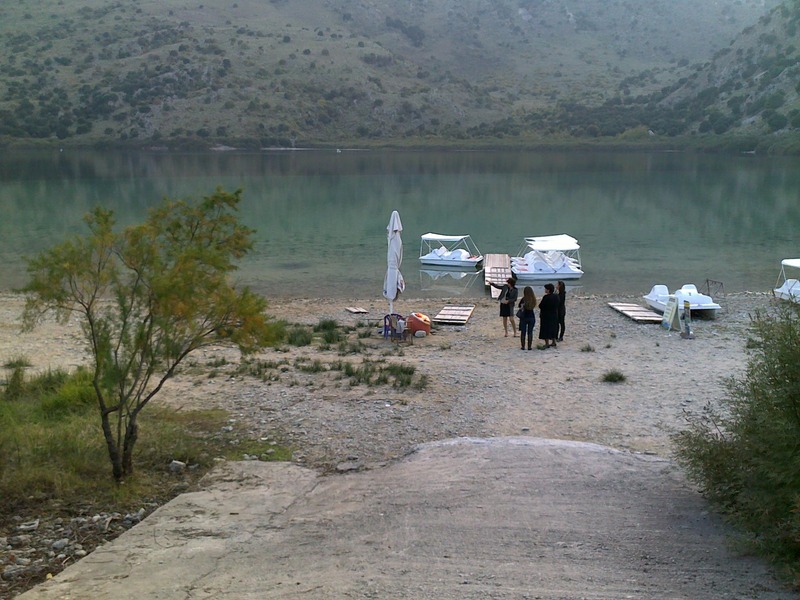 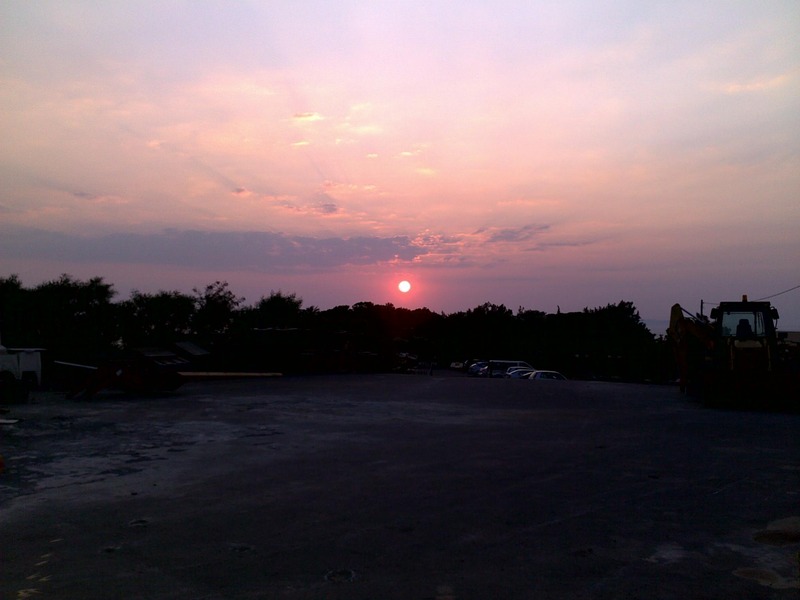