Frangokastelo is located in the south district of Chania. This is the beach and the Venetian castle. During the uprising against the Turks hid there one thousand Cretans. They were killed after the occupation of the castle. To this day, circling the legend that speaks of the army which follows from the castle to the sea on the anniversary of the massacre.

The seaside village of Frangokastello is located on the southwest coast of Crete, about 75 km from the city of Chania and only 14 km east of Sfakia. Frangokastelo is known for its castle but also for its beautiful beach. In front of the castle lies the main beach of the village, which enchants every visitor because of the shallow turquoise waters! This beach has sand and shallow waters, ideal for young children, and is organized with umbrellas and sunbeds. This beach receives the most people during the summer months. In the surrounding area, there are tavernas, cafes, and apartments.

West of the main beach has located another beach, the beach called Vatalou, with sand and pebbles sites. The seabed is rocky, and the water deeper. This beach is ideal for lovers of snorkeling with masks!

East of Beach Fragokastelo in front of the castle, after about one kilometer, is the beautiful beach of "Good Sand", which is known because of the large dunes that surround it, which should come down one to find on the beach. It is one of the most beautiful beaches of Crete. The Good Sand is turquoise, shallow, and crystal clear waters. But not organized. And the surrounding area of ​​the beach is not very organized, so there is quiet compared to the main beach of Frangokastello. If you walk to the east of the beach to get to the edge, where nudism is allowed.

To reach Frangokastelo and beautiful beaches, should from Chania follow the National Road Chania Rethymno, and turn to the exit for \"Taps\". From there follow the road to Sfakia, you will pass the plateau and descend to the coast of Sfakia, from where you sign leading to beautiful Fragokastelo! 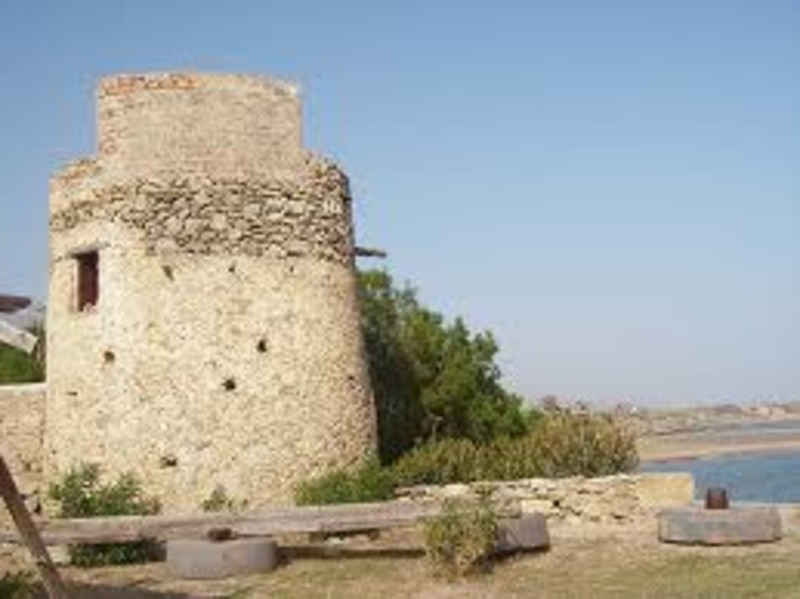 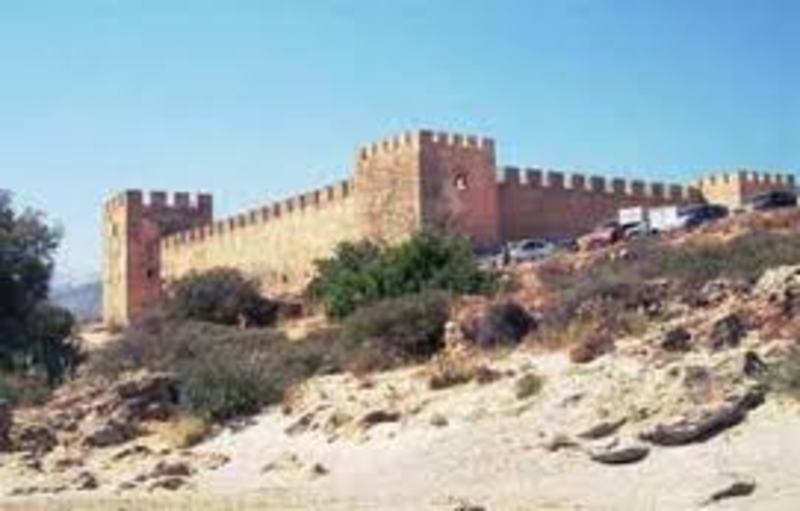