Paleochora is a picturesque town on the southwest coast of Crete. It is about 70 kilometers south of Chania and is built on a peninsula between two bays, on the ancient city "Kalamidi". Paleochora has two main beaches east and west of the peninsula, with crystal clear waters. These beaches are awarded the blue flag.

On the west side of the peninsula of Paleochora lies the main beach of Paleochora The \"Pahia Ammos\". This beach has sand and shallow turquoise waters, ideal for young children. But when blowing southerly or westerly winds generated large waves on the beach and needs much attention. Its length is 1 kilometer, so everything seems empty, even if a lot of people ..

Pachia Ammos has been awarded a blue flag, which confirms the purity and safety as well as the benefits offered to bathers. It is an organized beach with umbrellas, showers, lifeguards and also provides numerous options for water sports. On the beach, there are bars and snack bars though close to all amenities. The western part of the beach preferred by nudists.

The second beach of Paleochora, on the beautiful beach of Pahia Ammos, is the \"Pebbles\" or \"Gravel\". This beach is located east of the peninsula of Paleohora and also has one kilometer. The beach has big large pebbles in and out of the water and crystal clear waters but is not preferred as the Pahia Ammos. And this beach is a blue flag and has all the comforts as well organized with umbrellas, sunbeds, and shower in front of the road with more restaurants and shops of Paleochora.

The next beach is located in the eastern Gulf of Paleochora, just after the beach Pebbles, is the beach Karate. And the beach has pebbles and blue waters, but not organized. It is ideal for those seeking tranquility. In the vicinity of the beach, there are many carobs (horn), which was named the beach. Next to the beach is organized camping Paleochora.

The first cove you come across after about two kilometers west of the village of Paleochora is the so-called \"Rods\", and has been named so because of the reeds that adorn the surrounding area. The beach has sand and pebbles, and the water is blue and clear. The beach is not organized. And the next bay after Reeds is the \"Tall Volakas.\" The beach is so named because of a large rock (Volaka) located at one end of the beach.

The water in the bay is turquoise and very calm because of the rock that protects the bay from the winds. The beach has pebbles and is not organized. Following the coastal road to the west, after the High Volakas, you will find the beach of \"pulley\". The creek is very reminiscent of Beach Psilou Volakas and the beach has at one end of a large rock. The pulley is a fairly small, rocky bay and has green water and large pebbles. And this beach is not organized.

These are the main beaches of Paleochora, each one more beautiful than the other! If you want, however, you can still continue westward by Tile beach where you will find the peninsula written, where there are beautiful beaches.

Continuing westward, around 300 meters, the road leads to the beautiful beach of \"Karavopetra\". This beach has a large vertical rock in the middle. There is an organized beach. Are blue water, pebbles, and sand, but is exposed to south winds when blowing in the area. Beside the Karavopetra lies another small bay, hidden in rocks that protect it from winds. The bay is called "tiles" and has small pebbles and crystal blue waters. Neither this creek is organized, but nearby there are taverns and some rooms.

These are the main beaches of Paleochora, each one more beautiful than the other! If you want, however, you can still continue westward by Tile beach where you will find the peninsula written, where there are beautiful beaches. 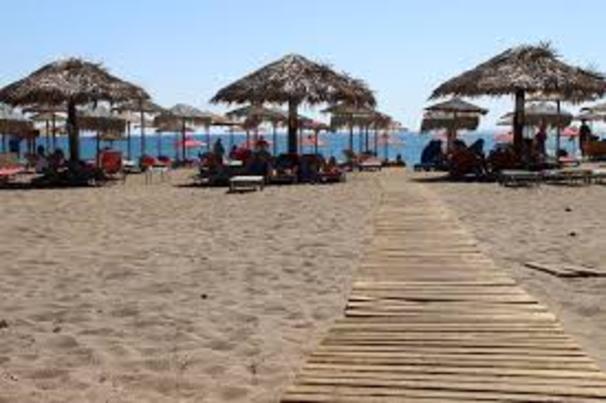 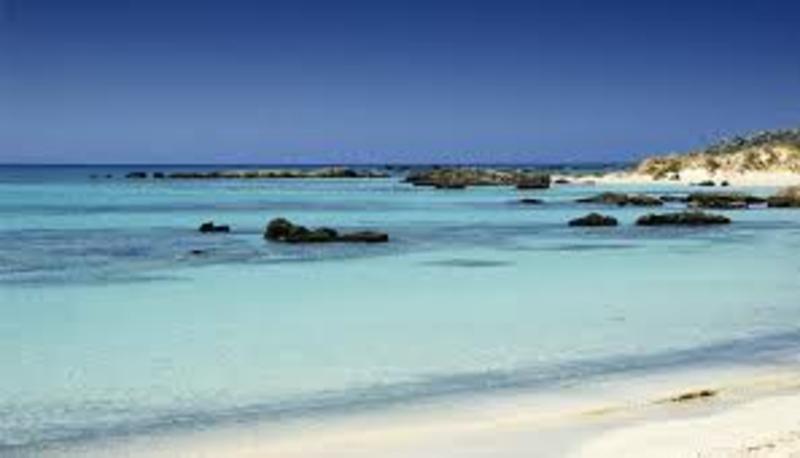 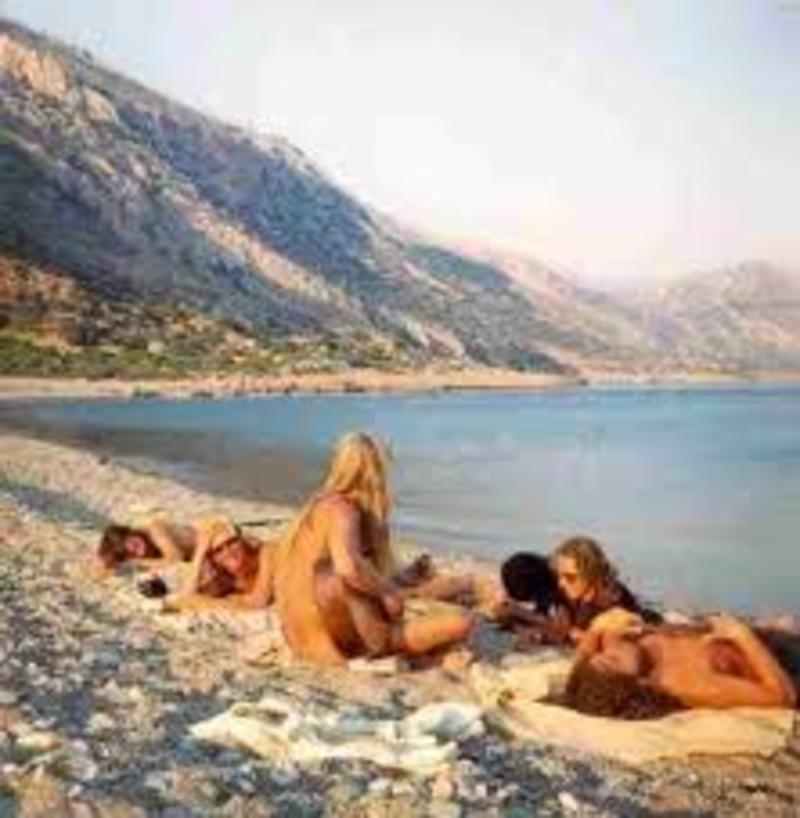