The Sfakia is the capital of the Sfakia region of Crete and is situated on the southern and eastern slopes of the White Mountains overlooking the Libyan Sea. It is 75 kilometers south of Chania and is located near the end of the gorge of Imvros.

To visit Sfakia, you should take the road east of Chania towards Rethimnon, until you reach the junction for "Taps." From there the road descends and passes through the Plateau Askifou until the end in the village of Imbros. From this village to Hora Sfakion the path is incredible! The road is narrow with many turns and traverses a wild landscape with steep cliffs and tall cedars, which offers great views down to Imvrioti canyon, while in front unfolds slowly the Libyan Sea with Gavdos and Gavdopoula in depth. Hora Sfakion has two beaches. The main beach is the \"Fountains\". Located west of the small port of the village and has small pebbles and crystal blue waters. It is well organized with umbrellas and sunbeds. But there is a second small beach next to the small port of the village in front of the main road with the taverns of the settlement, but not as beautiful and clean as the \"Fountains\". And this beach is organized with umbrellas and sunbeds. On the east side of Sfakia has built in recent years a new, larger port. There tie the boats coming from Agia Roumeli and bring tired visitors of the gorge of Samaria. Also from there you can take a boat and visit the surrounding areas of Paleohora, Loutro, Gavdos Island, and Agia Roumeli. In Sfakia country you can visit the fortress located on a hill called "Kastelli", on the east side of the village, which is the last fortress built by the Venetians in Crete. They built during the 15th and 16th centuries and called Sfakia or Sfachia. During the period of Ottoman rule, the Turks tried to renovate it, but to no avail, as Sfakians demolished it continuously. For this reason, survive today only ruins are surrounded by the pine forest of the hill. 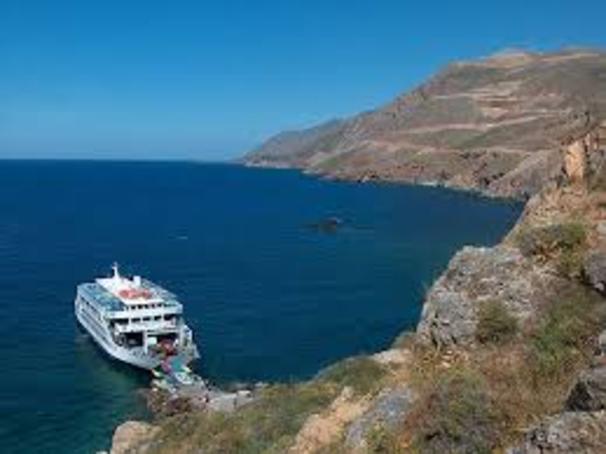 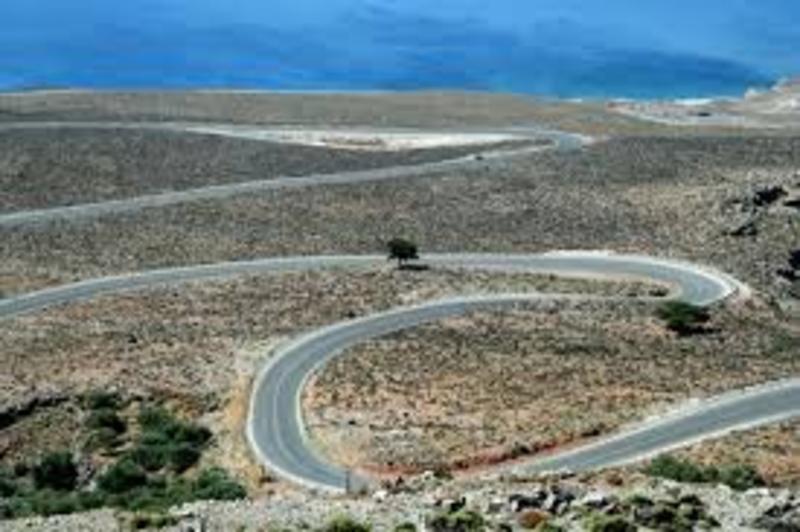 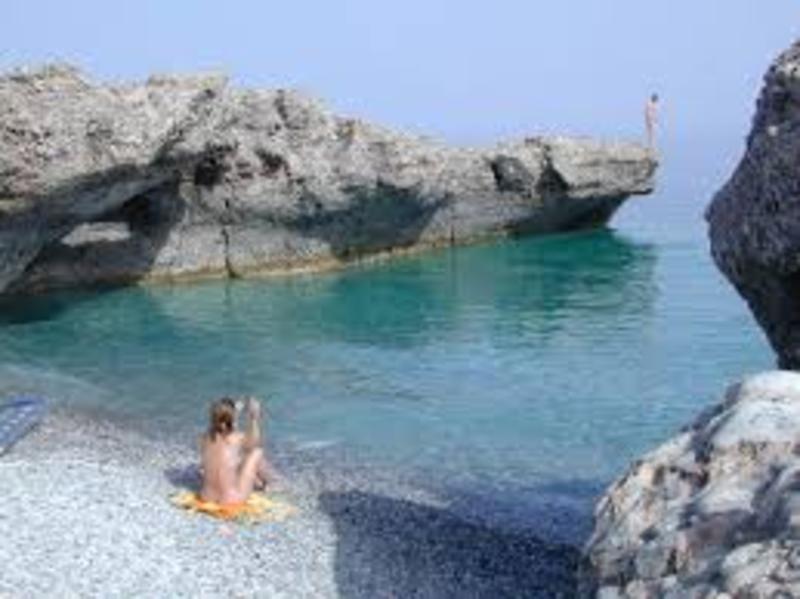 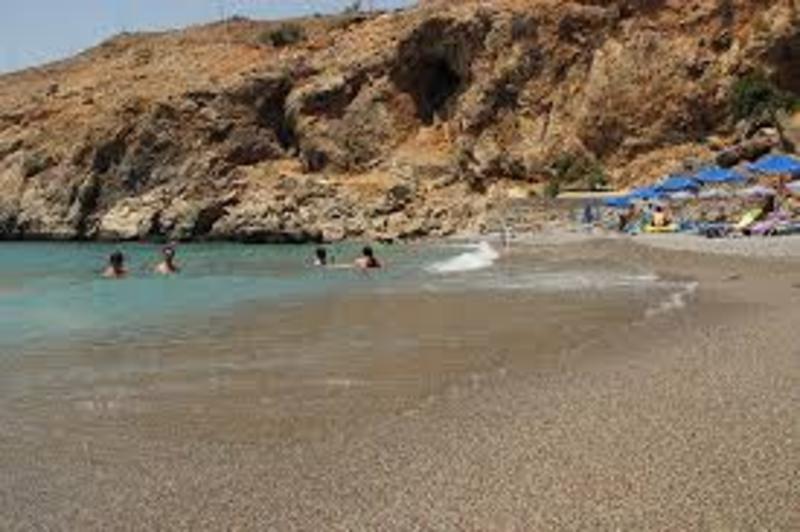 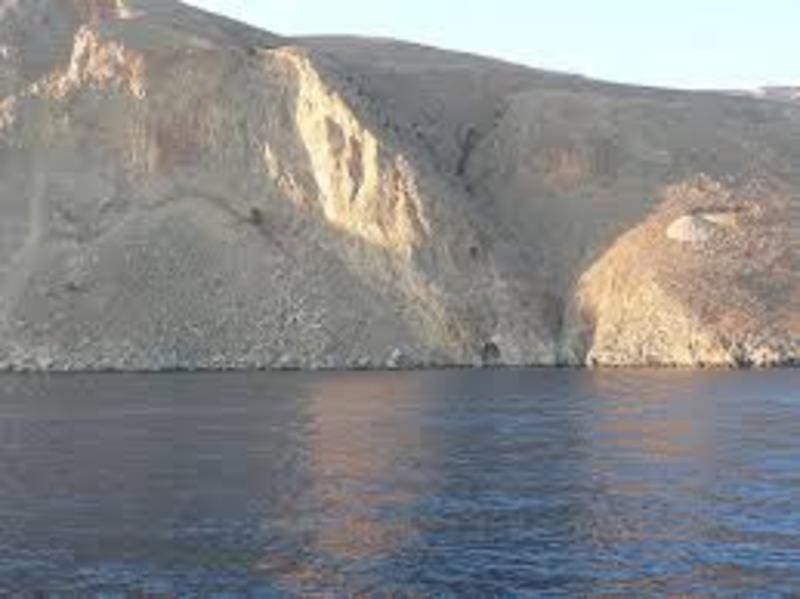 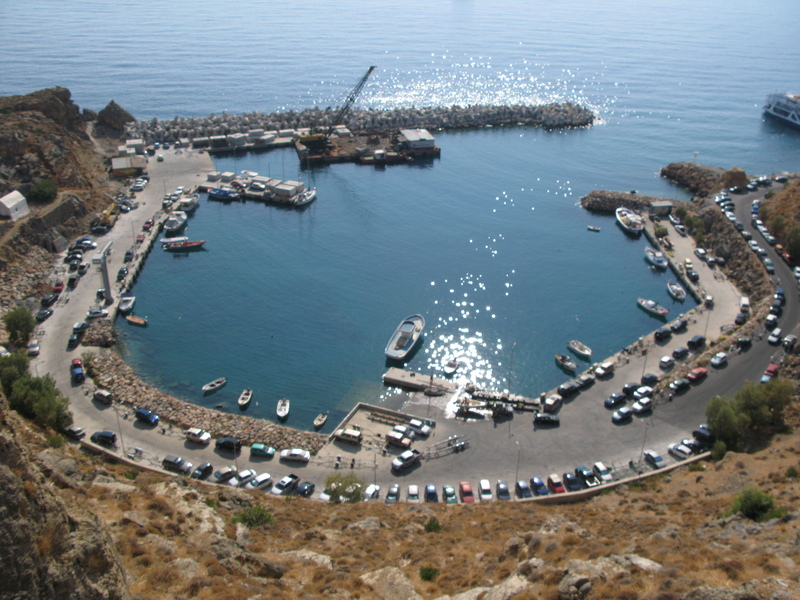