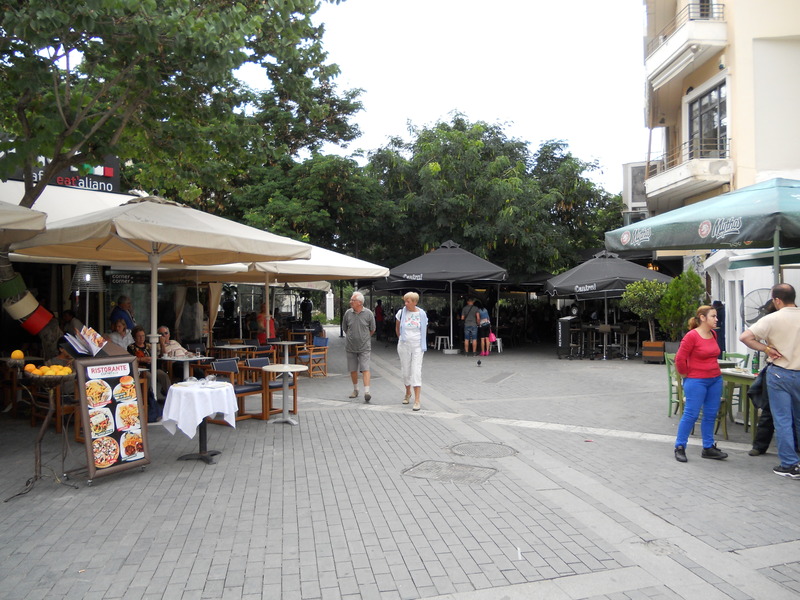 The story begins in Heraklion Minoan times, as the site of the city center was in the Minoan era one of the two ports of Knossos, Heraklion which was called, along with the settlement that surrounded them. Later, Heraklion was conquered by the Byzantines during the 330-824m.Ch, who fortified it and renamed it "Castle", and so they used to call the fortified cities and fortresses.

The 828m.Ch, the Arabs conquered Crete and chose the site of the old town of Heraklion "Castle" to organize their capital, with a strong fortress, which was the base of operations for their raids into the Aegean. Then, for the first time since the Minoan era, Heraklion the capital of Crete, which until then was the Gortyn. During the Arab conquest of the city called Fortress of the moat (because the ditch opened the Arabs around the walls that they built for the safety of their capital) and won the Greek name Chandax.

During the second Byzantine conquest of Candia (961-1204m.Ch), Byzantines accustomed to call the fortified towns with the name "castle", restored the name of the town before the conquest of the Arabs. So again Heraklion named "Castle" and quite naturally it is commonly known, the city "Big Castle" because of the size and power had the castle of Candia than others built in the same period in Crete.

After the second Byzantine conquest, Crete fell into the hands of the Venetians in the early 13th century, who renamed the city of Heraklion "Make", was chosen as the capital of the island and fortified it with a fortress, which was the most important work throughout the Eastern Mediterranean at the time. During the Venetian city of Heraklion lived the most glorious period of its history, as it was outside the major urban center of its time, and evolved in appreciable economic power but also a center of intellectual and artistic activity driving

So visiting the city of Heraklion you can admire the monuments from different periods of conquest. Remarkable is the giant Venetian walls (which were built in the 15th to 17th century to protect the old city center of Heraklion) with seven gates and bastions. You can visit them more easily by renting a car from Crete rent a car, as the gates with their bastions in different parts of the walled city of Heraklion.

Doing a walk through the pedestrianized historic center of the city, you will see many surviving monuments and buildings from the periods of occupation of the city by the Byzantines, the Venetians, and the Turks, who left behind their mark. Firstly, the building of the "Loggia" (a building where the club of noble Venetians of Candia) at the beginning of the street Witness August 25, which was built in the 16th century by the Venetians. In the same street, a little further down is the temple of the Apostle Titus, built in the late 10th century. Just above the temple is preserved the famous "Morosini" in the so-called Lion Square which was built in 1628 by the then Venetian commander Francesco Morosini city. Also admirable is the building of the "Basilica of Saint Mark" located opposite the fountain with lions, which was the church of St. Mark-patron of Venice, the Venetian "Candia". Today it houses the Municipal Library of Heraklion.

Another distinctive monument in the city center is another fountain, this Square Kornarou the "Bembo" built-in 1866 by the Venetian architect Bembo.

Could even during your stay in Heraklion to visit the museums. The Archaeological Museum (located downtown), the Historical Museum, and the Museum of Natural History, located on the quay of Heraklion, and the Museum Battle of Crete, which is also located very close to the center city ​​in Duke Street Beaufort & Mirabello just below the museum. It is also worth noting that the city of Heraklion, located at the University of Crete and Foundation for Research and Technology (FORTH), which have contributed a lot to the education, society, and economy of the island. Heraklion has the largest port in Crete ferry that connects the island with Piraeus, Santorini, and the Cyclades, large modern ships, but with small speedboats. Also connected by air with other cities and islands in Greece, but in many European destinations through the International Airport "Nikos Kazantzakis". During your stay in the city, you can choose a variety of hotels for your stay in the city and on the west and east coasts, which are large hotel complexes. Heraklion is also famous for its good restaurants and taverns. 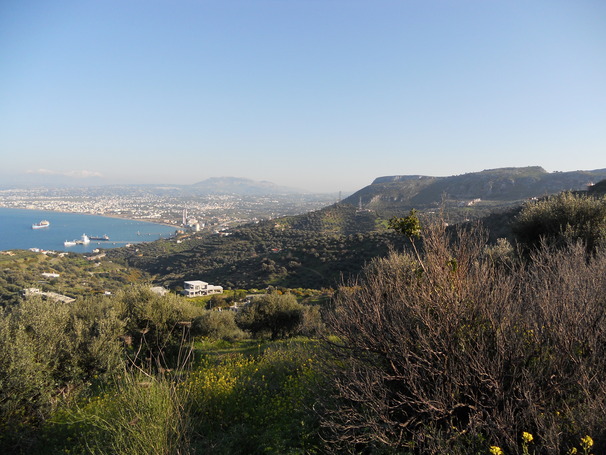 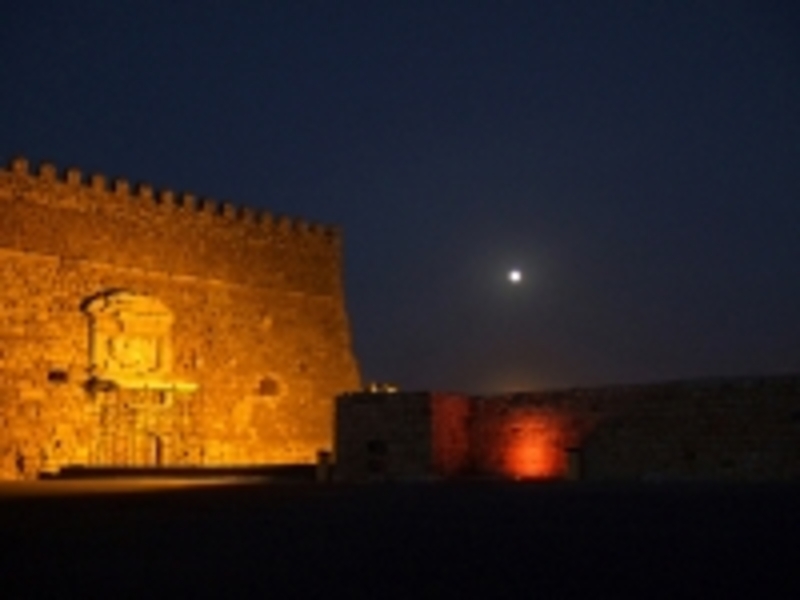 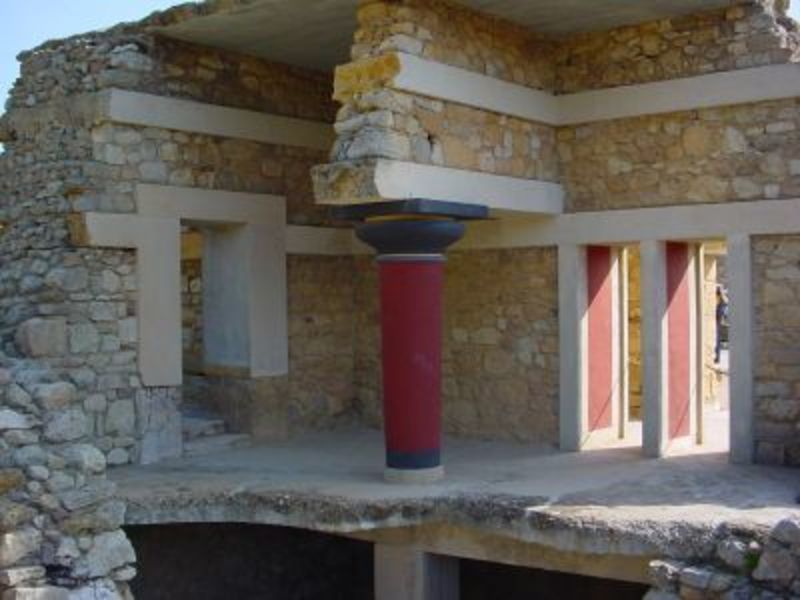 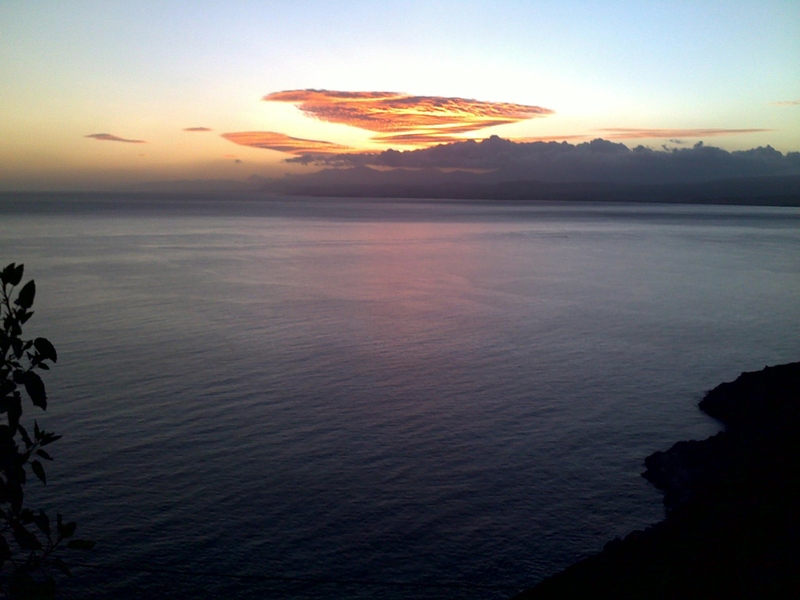 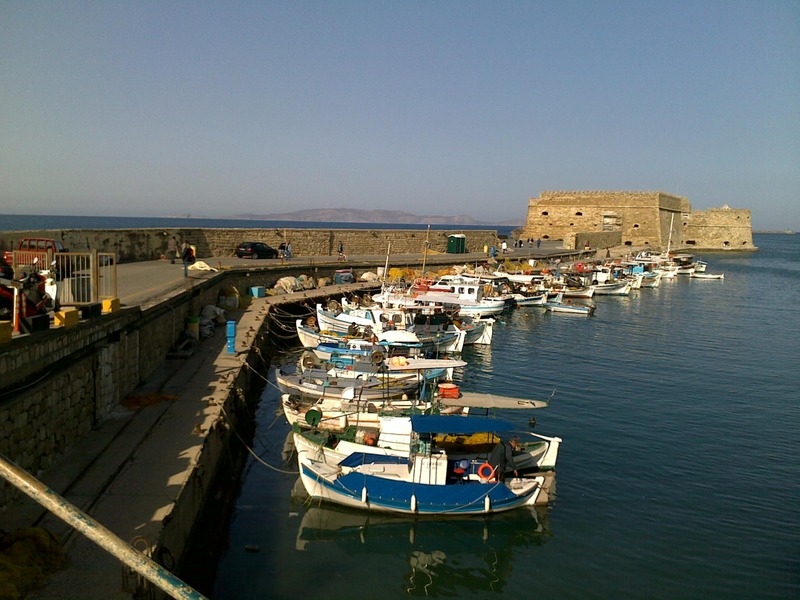 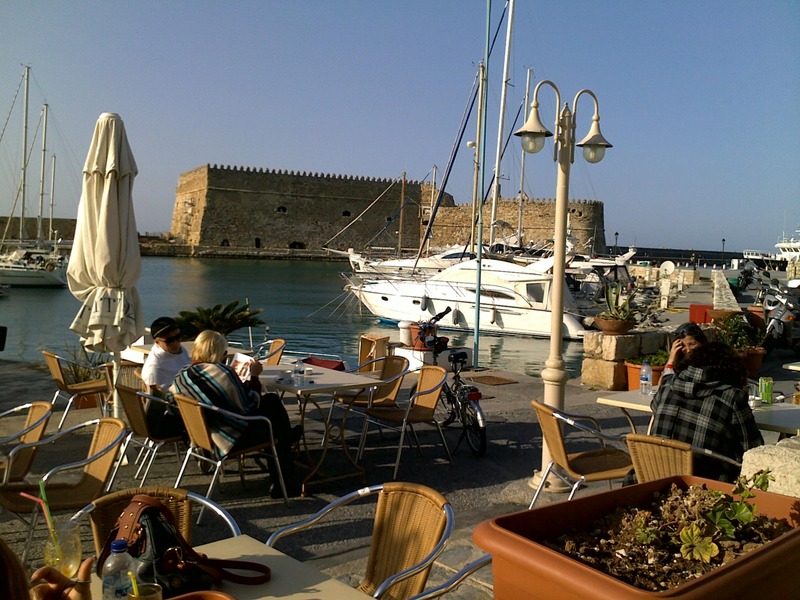 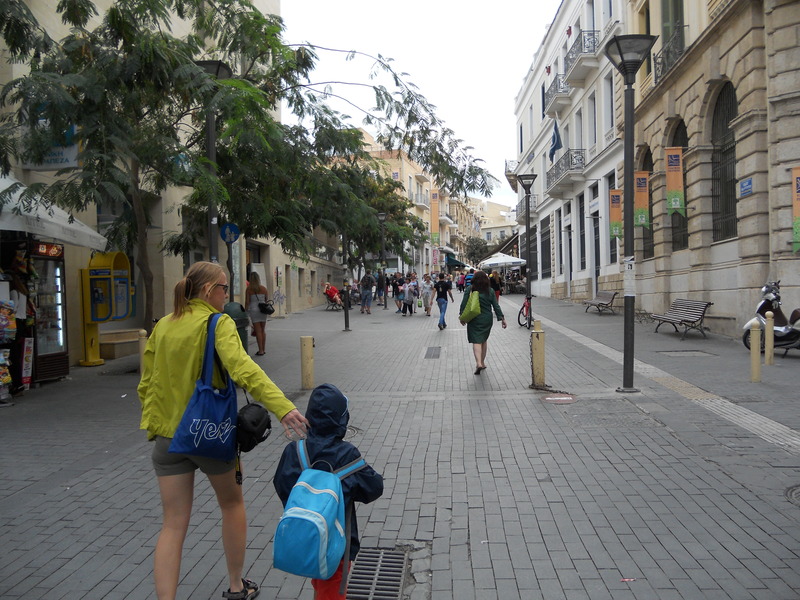 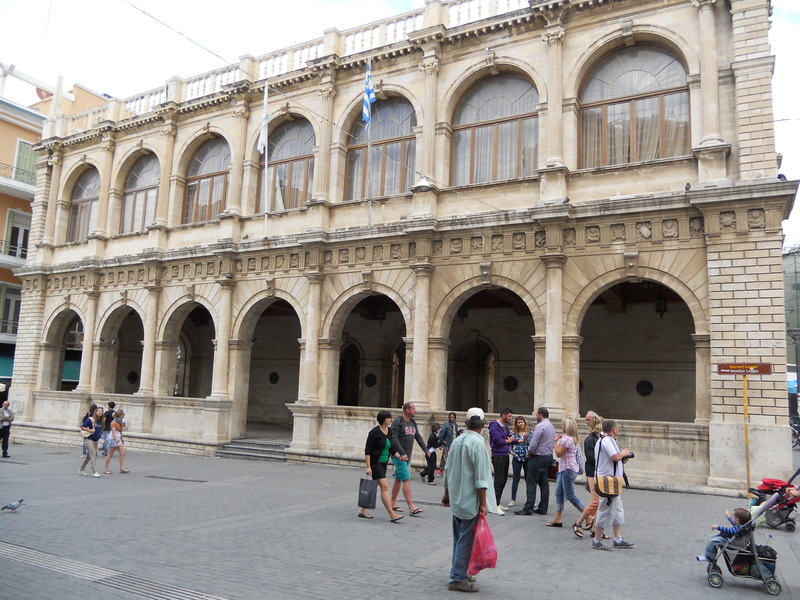 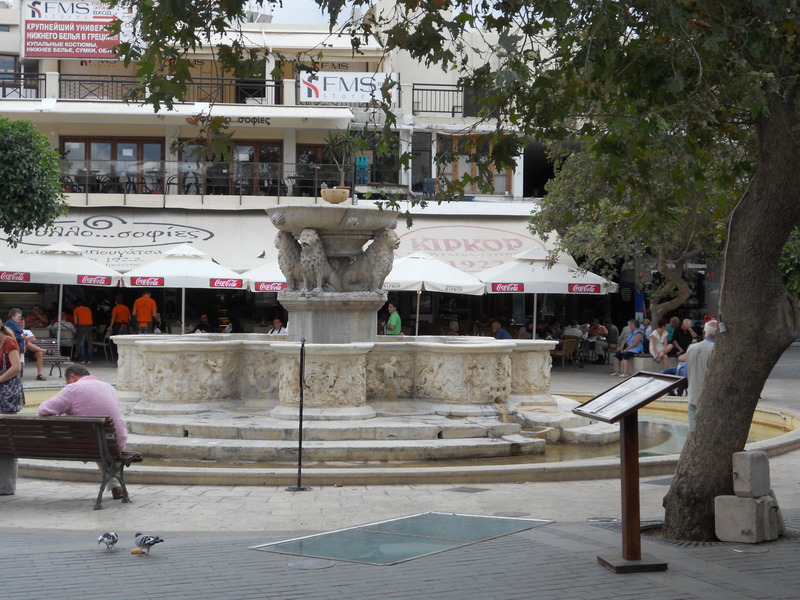