Rethymnon on the north coast of Crete, east of the Gulf Almyrou. It is the capital of Rethymno is the third largest city on the island, after Heraklion and Chania, with a population of over 30,000 inhabitants. The history of the city starts from the Minoan period III circa 1600 BC, as it has been found that the substitution of modern Rethymnon existed between this ancient Rithimna. This ancient city flourished during the 4th and 3rd centuries BC, but gradually declined, until in the Roman period was considered an obscure town. The ancient Rithimna existed throughout the course of the classical, Roman and Byzantine periods, but is an important city. During the first Byzantine and Arab period information available is scarce to nonexistent, but in the second Byzantine period (961-1204 AD) refers to a small fortified settlement called \"Castell Vecchio\". During the Venetian occupation actually started to Rethymno is an important state. The Venetians built a rudimentary port and fortified makeshift small town built. In 1538, however, the pirate Barbarossa attacked and destroyed Rethymno. After this disaster, the Venetians began in 1540 to rebuild a wall that ran from the eastern edge of the state and ended up on the west side, creating a protective shield against attackers from the land. The rebuilding of the wall that lasted thirty years and just completed seemed weaknesses of this new fortification project, and in 1567 the pirate Ulu Ali was attacked by the sea, Rethymno robbed and burned. Then the Venetians realized that left defenseless city from the sea side. After about two years started building on the hill of the city\'s biggest and most fortified castle were then built on the island. The reconstruction lasted ten years and while it strengthened and the city wall. So they built the famous \'Fortezza\' on the hill west of the city, who survives. In Crete the following years the Venetians built many public buildings, giving prestige to the city, many of which still exist today in good condition. In 1646, however, the Turks conquered Rethymno. They repaired the damage of the wall, built some fountains and minarets added to existing churches turning them into mosques. Later, during the Second World War in Rethymnon bombed by the Germans, so many Venetian and Turkish buildings were destroyed. So visiting the town of Rethymnon, you will admire the remaining monuments of Venetian and Turkish periods, which adorn the city and the show\'s long history. The old town of Rethymno is a well-preserved town with many medieval and Renaissance was characterized, which has been declared a historical monument. Walking through the narrow streets, one transfer to another era! So the historic center you can admire the beautiful Venetian and Turkish buildings scattered around the narrow streets of the old city. It is worth visiting the fortress \'Fortezza\', which is the largest fort built by the Venetians in Crete. Still, the picturesque Venetian harbor with its lighthouse, the Loggia, the place where we find that the noble Venetians, who currently hosts the shop duplicates of Archaeological Resources Fund. Also, other monuments in the old city to visit the Venetian Rimondi Fountain, which until now continues to run cool water! Neratzes mosque, which was originally the church of Santa Maria in the 17th century and during the Turkish occupation of the city was converted into a mosque. This is the only one of the four great mosques of the city that can be visited, which today houses the Conservatory of Rethymnon. Also, the church of St. Francis, and the church of Our Lady of the Angels. Even the imposing Gate Guora or \'Holy Door\', and the Mosque of the Valide Sultana or \'Great Mosque Door. \"Also worth visiting the mosque of Kara Musa Pasha, located in a small garden, street Arkadi which originally housed there the Venetian monastery of Santa Barbara, which during the Turkish occupation of the city was converted into a mosque. during your visit to the beautiful town of Rethymno, you could visit the city\'s museums. Archaeological Museum of Rethymnon, on the hill where the Fortezza Castle, opposite the main entrance of the fort, in the east, which is housed in the old Turkish prisons.\'s exhibits from excavations throughout the prefecture of Rethymno, covering periods of Neolithic, Minoan, Classical, the to Hellenistic and Roman period. Moreover, the historical Museum, located on Bernard street and housed in a Venetian mansion, which is a historical monument of the city of Rethymno. The exhibits relating to folk art, weaving, pottery, during the passage of time. In addition, inside you will see old photographs, historical documents, coins and tools and objects of everyday life. It is worth noting that the city of Rethymno is based in the University of Crete, with many parts of the humanities and social sciences, as well as other educational institutions, which have provided many in education, society and economy of the island. It is no coincidence that the city of Rethymno is considered the arts! During your stay in the city of Rethymnon you can choose in many hotels rent a room for your stay, within and outside the city. Rethymno is also famous for its nightlife, but also for the countless taverns and estiatoria that exist in the city, covering every taste! Finally, you can enjoy a swim in the endless beach, located east of the port, which covers 12 whole miles! 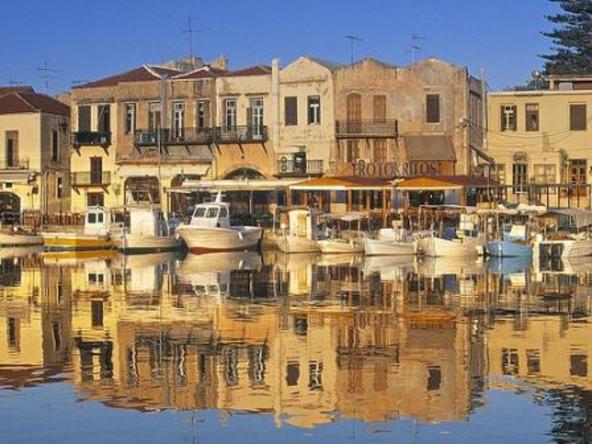 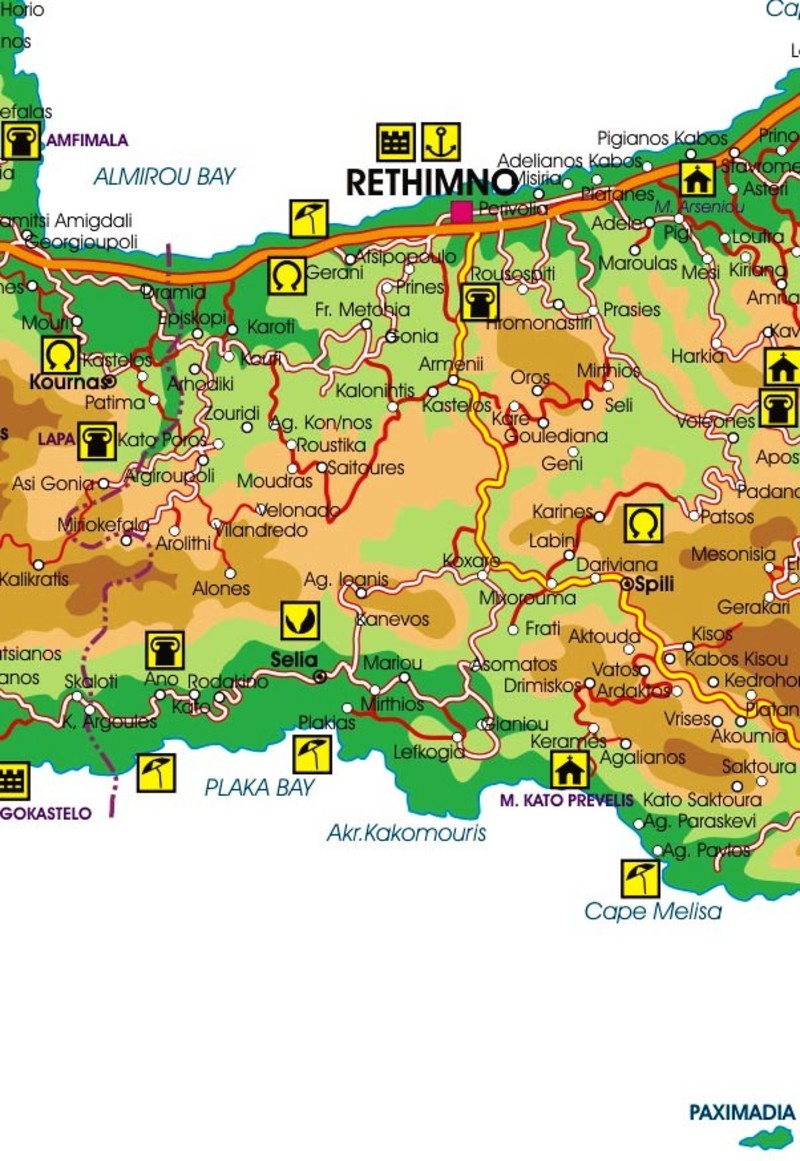 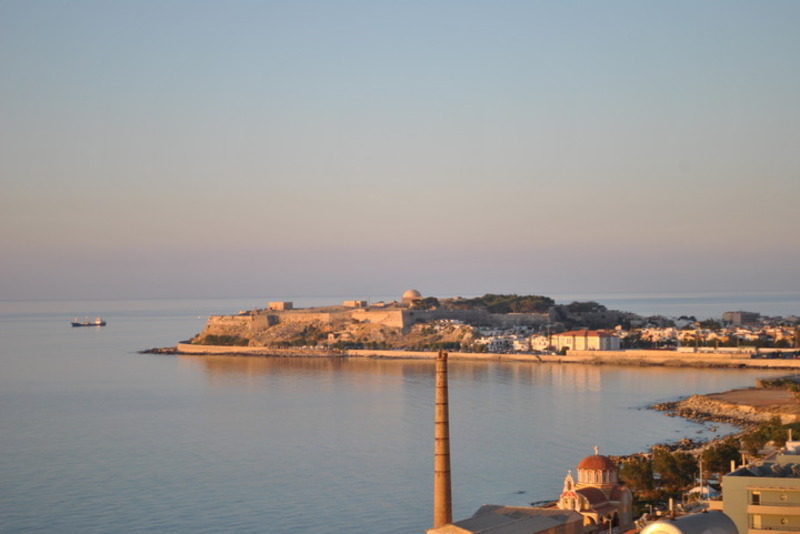 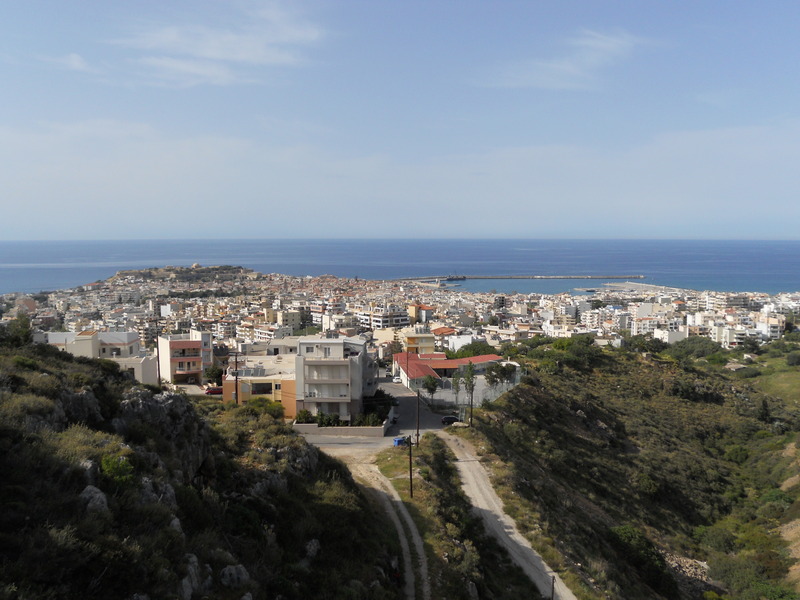