The archaeological site of Knossos is 5 kilometers from the city of Heraklion. You could rent a car from

to visit the Minoan palace which is one of the most popular destinations when visiting someone the first time in Heraklion. The Palace of Knossos is the most important Minoan palace in Crete. This palace which was the residence of Minos, located in the southeastern part of the city of Heraklion, in the valley of the ancient river Kairatos, on the west bank.

Knossos was inhabited during the Neolithic era. Around 1900 BC, created the first palace, luxurious, built around a large central courtyard, which had several stores, places of worship, workshops etc. Surrounding the palace was constructed by the city, without any fortifications. But the palace was destroyed by an earthquake around 1700 BC However, very soon began the reconstruction of the second palace, which was much brighter and more spacious than the first. The new palace was built back in the same old place. But it was destroyed by a powerful earthquake associated with the eruption of the volcano of Santorini around 1600 BC The ruins of the palace of the latter are the ones that have survived until today and have undergone many additions and changes. In a short time the palace was rebuilt from scratch. But this palace had the same fate as its predecessors, and was destroyed either by a natural disaster or attack by invaders around 1450 BC According to reports, the last palace of Knossos before the disaster of 1450 BC, had an area of ​​approximately 22.000t.m and had more than 1,300 rooms spread over five floors, which were connected by corridors, which the organization gave birth the myth of the \"maze\". The palace is estimated to be two times larger than the palace of Phaistos and Malia, and three times larger than the palace of Zakros.

Renting a car from creterentcars.gr, you could go after your tour in the palace of Knossos, Heraklion Archaeological Museum, which presents nearly all the Minoan civilization in order to obtain a more comprehensive view on this famous culture. 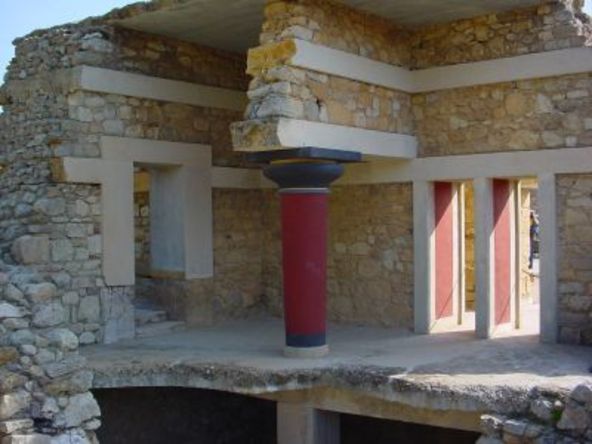 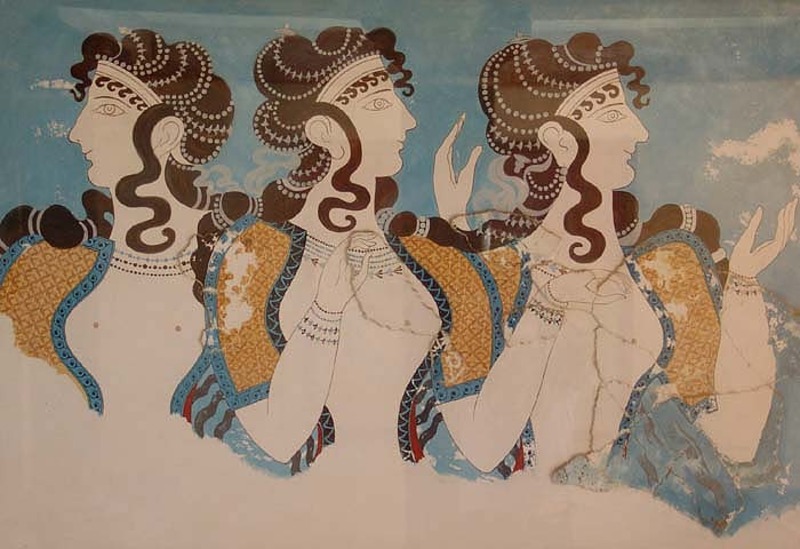 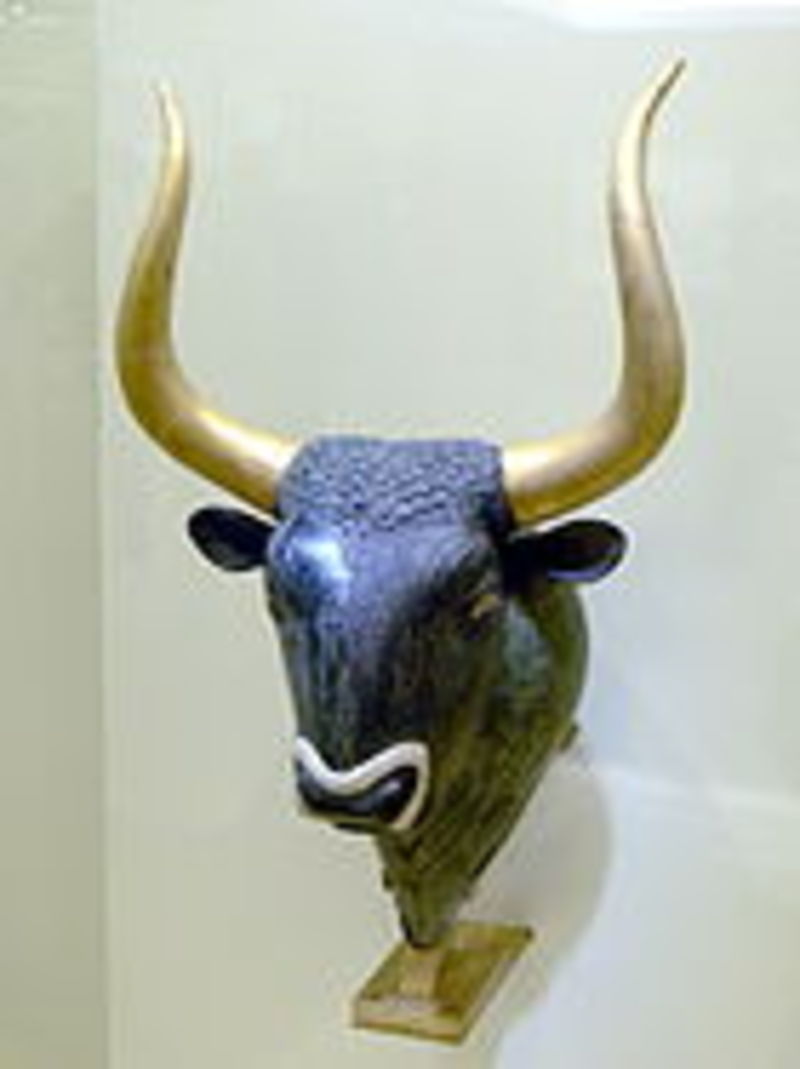