Spinalonga is a small island, which can be seen from the shore in Elounda.

It is called \"the island of lepers\" because the 50s Twentieth century island inhabited by people with the disease. The history of this island begins with the reign of the Venetians on the island. They built a fortress there, keeping weapons and ammunition. Spinalonga is an island - a fortress, the only one, along with Gramvousá the western part of Crete and Souda did not fall into the hands of the Turks during their occupation since 1669.

From 1903 to 1957 the island was a leper colony. They were there, school, church, elected chairman of the island, the colony had its budget with money patients (Pensions) - in a word, the island was a separate city. It was the last leprosarium in Europe. Is easily accessible by car to the village of Plaka, just north of Elounda, and from there by boat to sail to the island. They depart an interval of about 20 minutes. 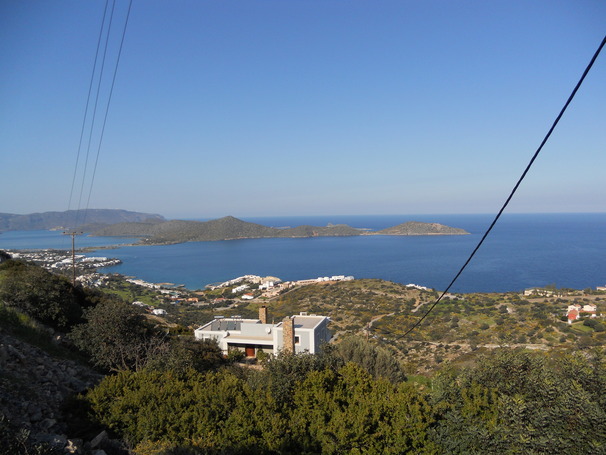 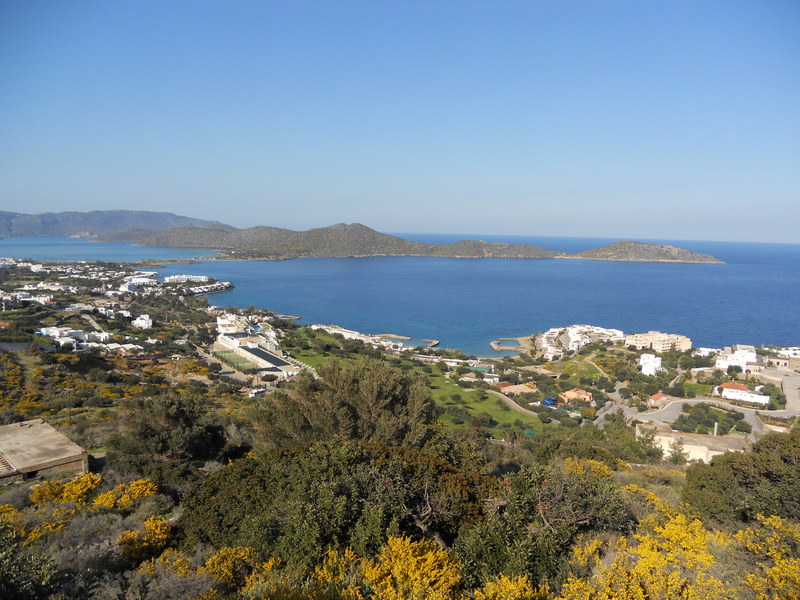 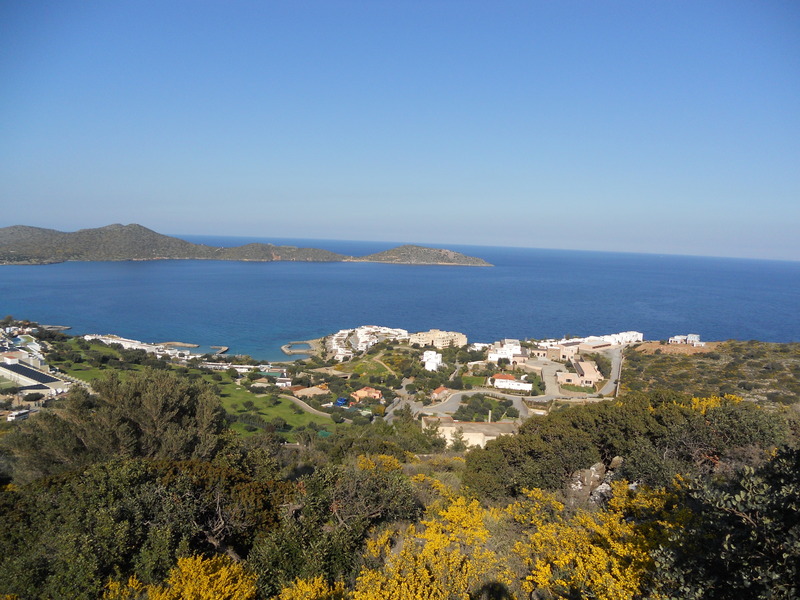 Crete, The town of Sitia