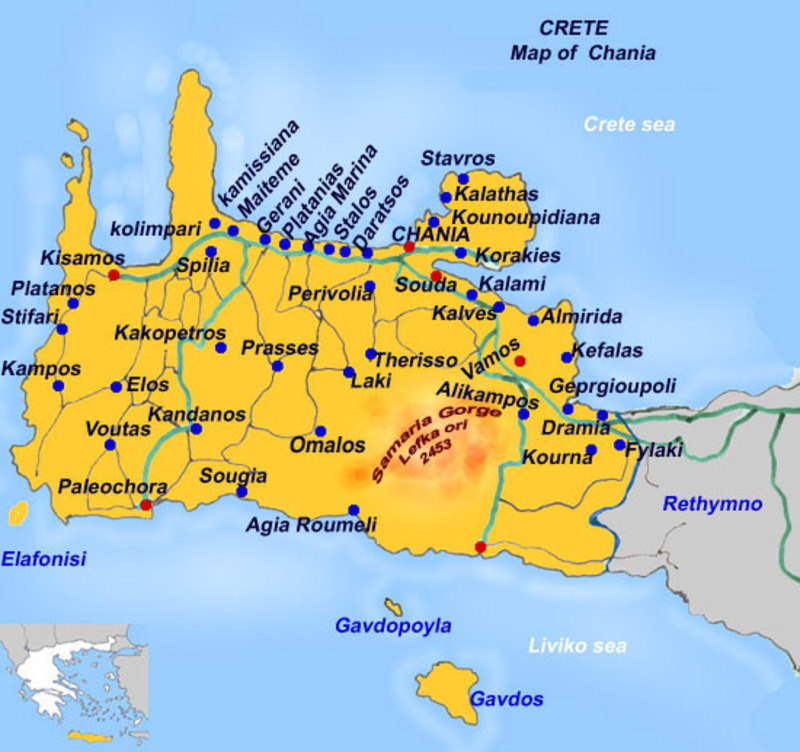 Chania region lies on the western side of the island of Crete. Located in the White Mountains with the highest peak Pachnes (2,456 m). In this region, there are also two of the most famous gorges Samaria and Imbros. Samaria is the longest gorge in Europe and has a length of 17 km. On the west side, there are beautiful beaches: Elafonisi, Balos - Gramvusa, Falasarna Lissos. Crystal clear water, sandy beaches, and the turquoise color of the sea make you feel like the Caribbean. On the southern edge of the region, there are three small ports, two of which, Paleochora and Hora Sfakion, support small boat to the island of Gavdos. This part is also Frangokastelo, the most popular castle in Crete built-in 1370 by the Venetians. Cretans, thousands were killed during the uprising against the Turks in 1828. To this day, there is a legend that the anniversary of the massacre victims procession goes by from the castle to the sea. Many tourists come persistent in the hope of seeing this phenomenon and find out whether it is true or is it just an optical illusion caused by atmospheric agents. In this region, we should also explore the numerous monasteries and lakes periodically, a perfect ecosystem in which they live species capable of adapting to life both in water and on land (frogs, larvae. crustaceans, mollusks). In high season, from the end of June until the beginning of September, the lake is dry. 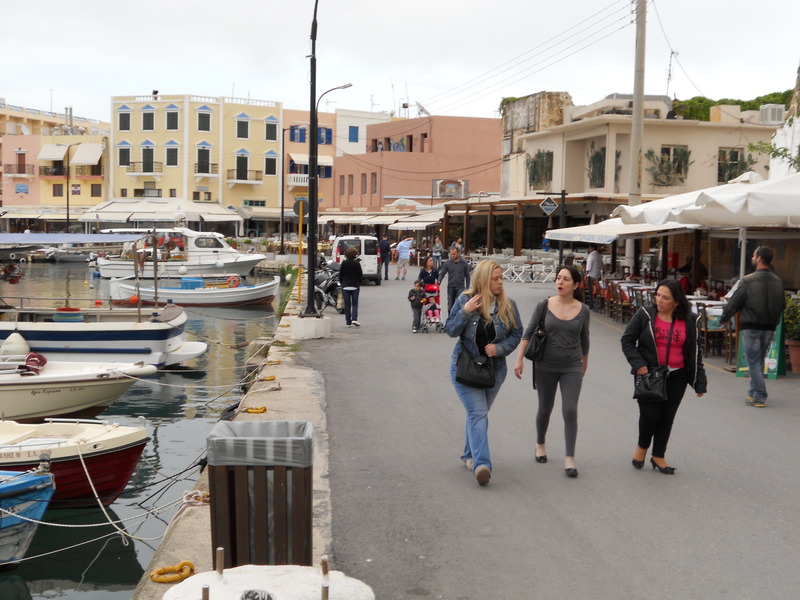 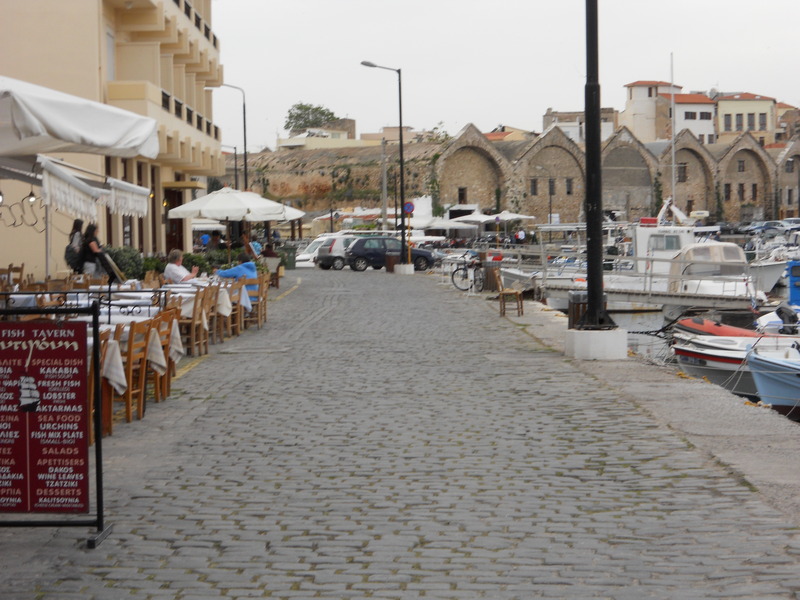 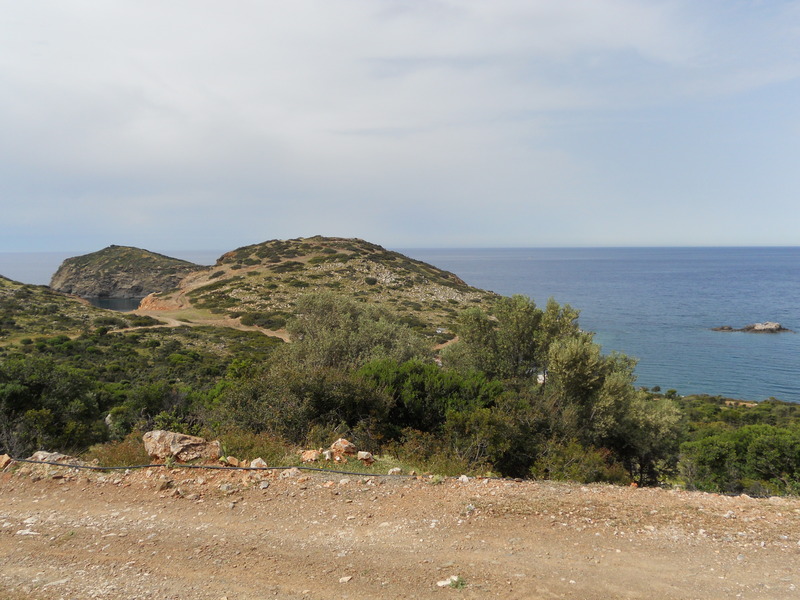 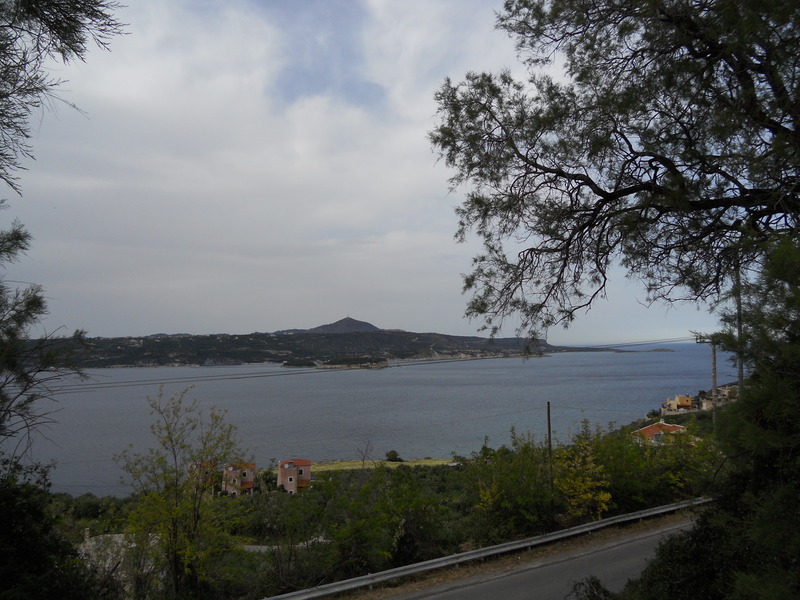 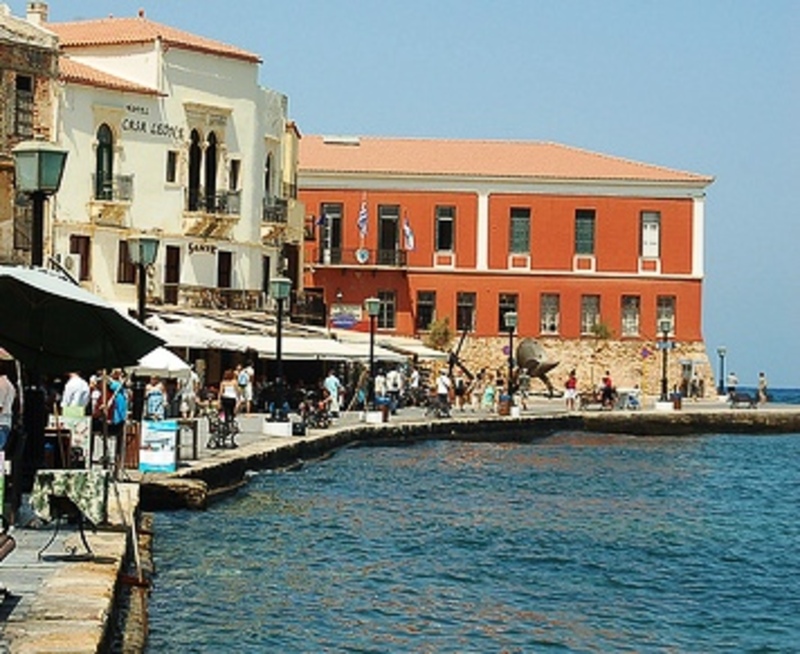