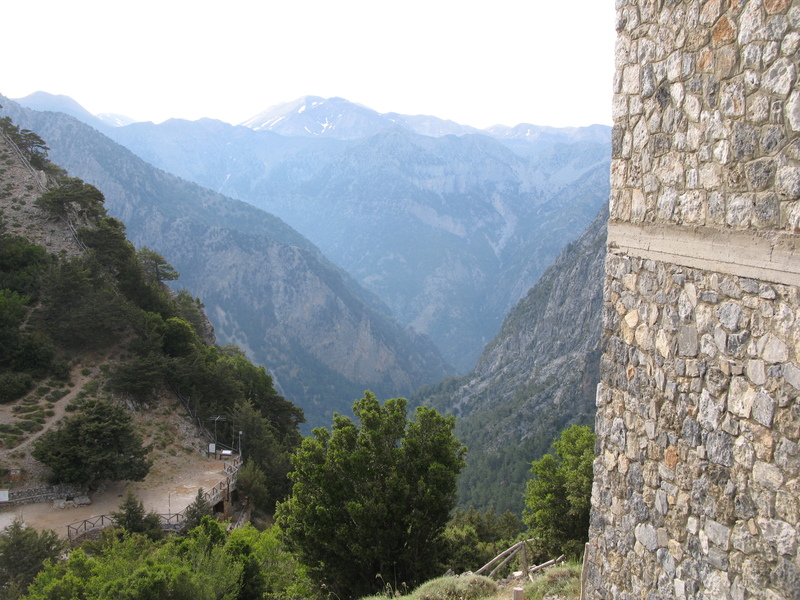 The plateau of Omalos in Crete is located about 40 kilometers south of Chania, at an altitude of 1080-1250 meters. Omalos is located between the provinces of Kydonia, Selino, and Sfakia and bordered with them, through three entrances. The first entry of the plateau is the plain of Kydonia and is in the "Neratzoporta" at an altitude of 1,087 meters. The second entrance is from the Samaria Gorge, which ends at Agia Roumeli and the third input is on the southwest side of the plateau from where the road starts to Sougia. The plateau of Omalos is surrounded by the peaks of the White Mountains, which during the winter months is always snowy. Then, the plateau is covered by snow and can for several days there is no access to a public road because of the snow. The highest peak surrounding the plateau is "Volakias" (2.216m.), Then the "Gigilos" (2.081m.) In front of the position Xyloskalo where starts the path for the descent of the gorge of Samaria, the "Chambery" ( 2.005m.), located on the western side of the gorge of Samaria and \"Psilafi\" (1.984m.). In the spring when the snow melts, the plateau is covered by wildflowers and green, but apart from the very hot summer months. It is an ideal place for walking or hiking. In the past, Omalos was the shelter of Cretans in difficult revolutionary periods. The fortified area with rough terrain offered asylum to persecuted Cretans but was also a base for the Cretan rebels against any foreign invader. Today, the village of Omalos begins a road and continue south for about 4 km, which ends in Xyloskalo. From here starts the famous path in all of the Samaria gorges which end at Agia Roumeli. On Omalos there for guests taverns and a few hotels, some of which are equipped and suitable for winter. 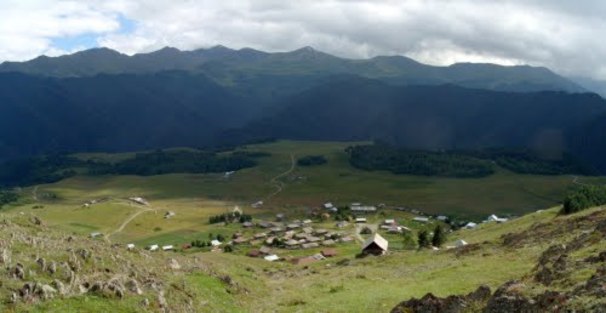 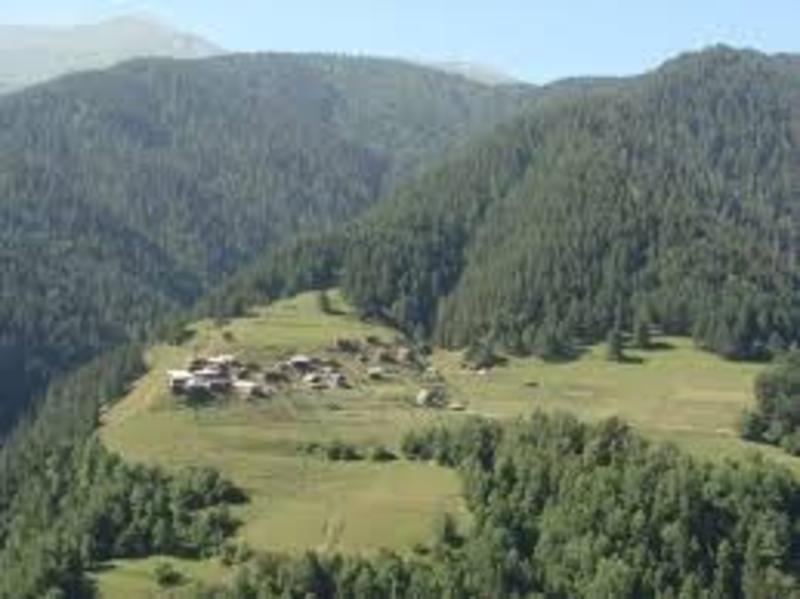 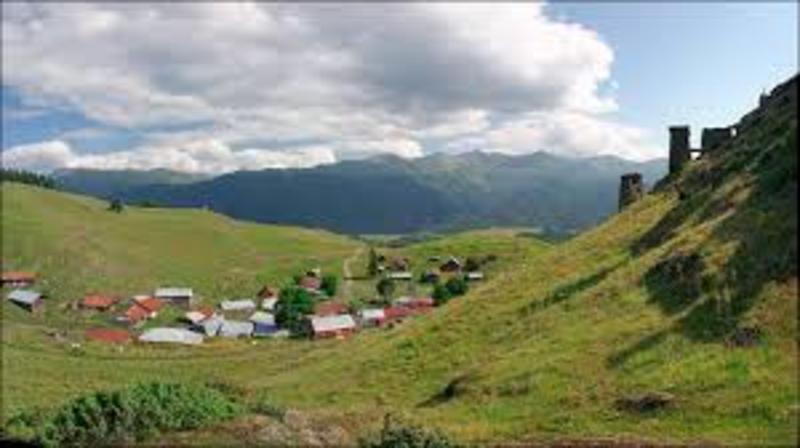