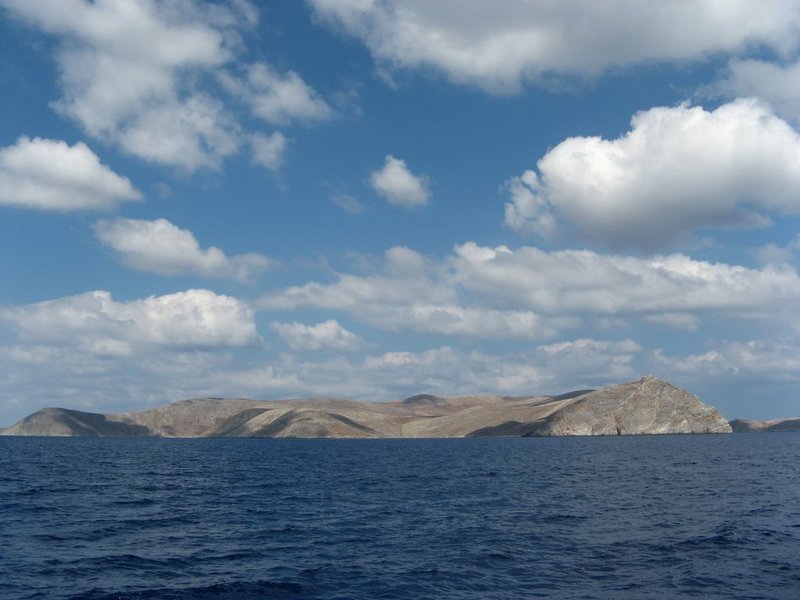 Dia, the island of Zeus, King of the Gods, In other words, in Greek mythology the big ......animal

In mythologia, Zeus King of the gods had the throne and the power of the highest mountain in Greece Mount Olympus. Angry with Crete and the Cretans because the Patriots of chasing his favorite animals are the chamois (krkri), which according to mythology were children of Plenty, with milk which fed when his mother hid him from the mountain his father Cronus Dikteon Andron. (His father wanted to kill him, fearing that Zeus would take the throne). So very angry and decided to destroy all Cretans. He threw a thunderbolt at sea and emerged a huge monster. The other gods begged him to change his mind, and eventually succeeded him last minute. Sent two large nuts in the monster and another lightning and petrified monster and nuts. Monster has since called Dia and nuts made ​​two small islands called, Nut and Petalidi. 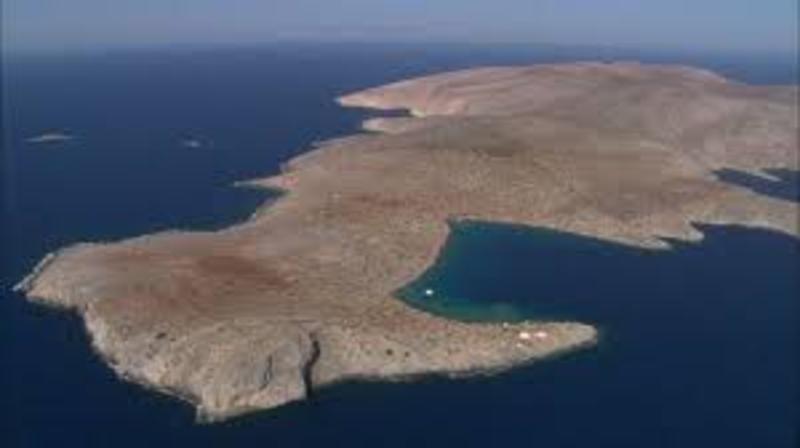 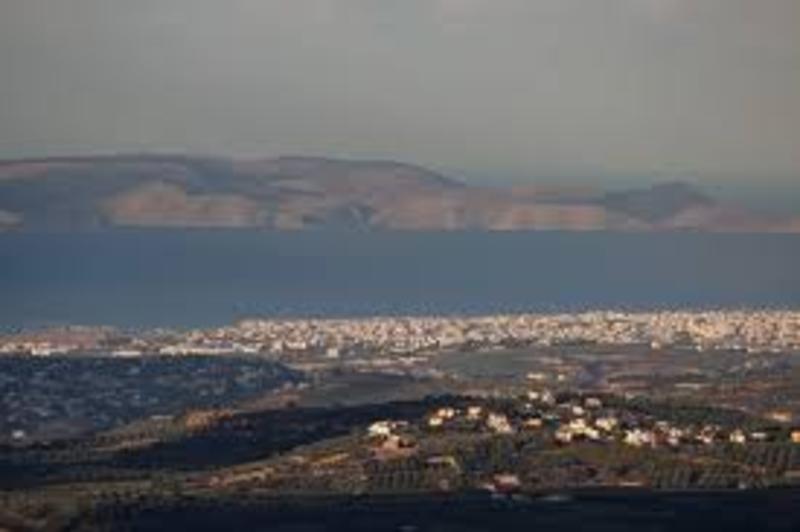