Crete is the largest island in Greece and the fifth largest in the eastern Mediterranean area with ​​8,336 square kilometers. It consists of four prefectures which are: Heraklion, Lasithi Prefecture, Chania and Rethymnon Prefecture. Traces of human life in Crete appeared around 7.000 A Ch ie during the Neolithic era. Yet, the first known worldwide period on Crete, is the period of the Minoan civilization, one of the first civilizations in Europe during the Bronze Age (2,600 BC to 1,100 BC).

The big island is geographically located at the crossroads of three continents and five seas, ie as a bridge between Europe, Asia, and Africa as it is about the same on all three continents. For this reason, in the past was a bone of contention between the various conquerors. From Crete passed many different peoples to conquer. Crete is celebrated by the Romans in 67p.Ch - 330m.Ch. Also found in the possession of the Arabs in 824-961m.Ch but the Venetians (1204-1669m.Ch) and Turkish conquerors. The period of the Turkish occupation of the island was the biggest and lasted from 1669 until 1898m.Ch. Finally, in recent years, the island was occupied by the Germans during the Second World War. It is worth noting that the Venetians after their passing left behind monuments maintained until today, as the imposing fortress of "cool" in the port of Heraklion.

As the name suggests, there are several myths about how named Crete us, but some of the others prevail. Firstly said that Crete was originally called "Idea" and renamed Zeus in Crete for the sake of his

wife called so who was the daughter of one of the Curetes (the first Cretans). Another legend says that one of the nymphs called the Hesperides Crete and the so-called "Crete" our island. Finally even

mentioned that the big island named after the son of Zeus and the nymph Ideo, which was called "Crete", the information we derive from Homer.

finally "Sitia Mountains" (1476 m). Renting a car from Rent a car in Crete you could visit the hinterland of Crete with fertile plateaus much, and to explore them in comfort and safety. The major plateaus of

Crete is the "Plateau smoothly" in Chania, 'Lasithi Plateau\' falling in Lasithi, and "Nida Plateau located at Mount Psiloritis.

Crete has well caves, such as "Caveman" is said to have been born Zeus in mythology and situated in Lassithi Plateau. Also, the "Ideon Andron" in which there is rumored that Zeus was raised, and the

"Kronio" cave in which the mythology that lived the god Saturn, which was also located in the Plateau of Lassithi.

The birthplace of Zeus, therefore, beyond these enchanting destinations, surprising the visitor and the canyons of forming landscapes of infinite beauty. One of the most famous is the canyon of "Samaria"

in Chania, which is one of the most popular destinations for locals and visitors. Also from the most famous of Crete is the "Kourtaliotiko" gorge in Rethymno and the Gorge "the dead" at the bottom of

Crete but over the mountains, plateaus, canyons, and caves of the enchanting, featuring a unique Mediterranean climate, with fairly mild winters and hot summers, for this reason, it is one of the most

popular destinations in the world. Heavy rains occur mainly in the west and snow mainly in the highlands. During the summer months prevailing temperatures as low as 30 degrees Celsius, but they grow in

the south. The island has enough moisture depending on our distance from the sea, but this allows the cultivation of tropical plants such as bananas, and many others who thrive in this climate (avocado,

But this place has been blessed and rich flora and fauna. Famous everywhere on the flora, are the herbs of Crete. Apart from herbs, there are many different kinds of edible plants that are classified in the

an excellent Cretan diet which is based on the Cretan olive oil, vegetables, legumes, fruits, dairy, and wonderful Cretan wine.

Also, rare species of orchids and tulips grow in the fertile soil of Crete. But there are trees that grow only in Crete. In the fertile soils of Cretan, many perennials grow, such as olives and plane trees.

"Arkalon" (badger), the "Cretan tracker" (which belongs to the breed of a hunting dog with a history of over 4000 years ago), but many other mammals, such as "Georgalidou horses" of Crete, belonging to the oldest type of horses that appeared in Europe. In Crete's waters but hosted marine mammals, such as different kinds of dolphins, whales, and fish, and two essential species to extinction,

turtles Caretta Caretta and the Mediterranean seal "Monachus monachus." Finally, in Crete live and rare breeding birds of prey, mainly in the mountainous parts of the island, such as the golden eagle and vulture, which belong to and are rich fauna!

Apart from geomorphology, including Crete boasts its culture! An essential part of the culture of the Cretan dialect, which is the oldest kind of dialect in Greece. The feature of this dialect is the famous "Cretan serenades". Moreover, the music of Crete and traditional dances are Integral pieces of culture. The traditional instrument of Crete is the "lyre." It is of Cretan life and sorrows and the joys! But the traditional

dances, such as "Siganos," the "Pentozalis," the "Hanioti," the "sushi," and "Maleviziotis," which may not be known to us all, and they have put their own Small Stone in culture. Another essential piece of Cretan civilization is and Literature.

Important representatives of the Cretans were the Vitsentzos Kornaros, who wrote the well-known "Erotokritos" during the 17th century, and the essential Cretan novelist and writer, famous around the world, Nikos Kazantzakis, who was nominated for three Nobel literature in the 20th century.

Finally, a remarkable piece of the civilization of Crete, which is itself subject to the arts (like Literature), is painting. Renowned worldwide, representative, during the Renaissance, the Cretan El Greco, known to us all «El Greco».

The island of Crete and then covers the most demanding visitors. It is no coincidence named "my beautiful island of Crete, the key of heaven" in the Cretan namesake song! For all these reasons, you could.

rent a car from Crete rent cars and visit the remarkable archaeological and cultural monuments of Crete and the Cretan landscape scattered with traditional villages where you can enjoy Cretan hospitality. 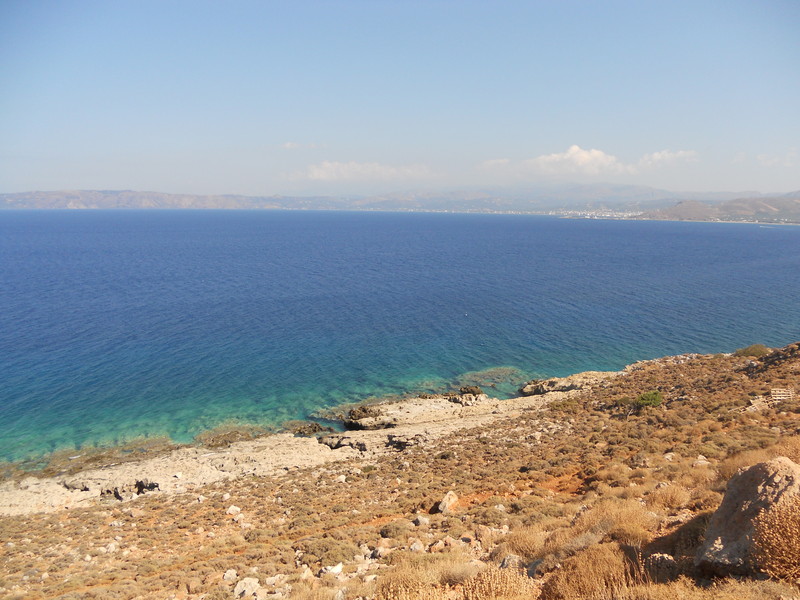 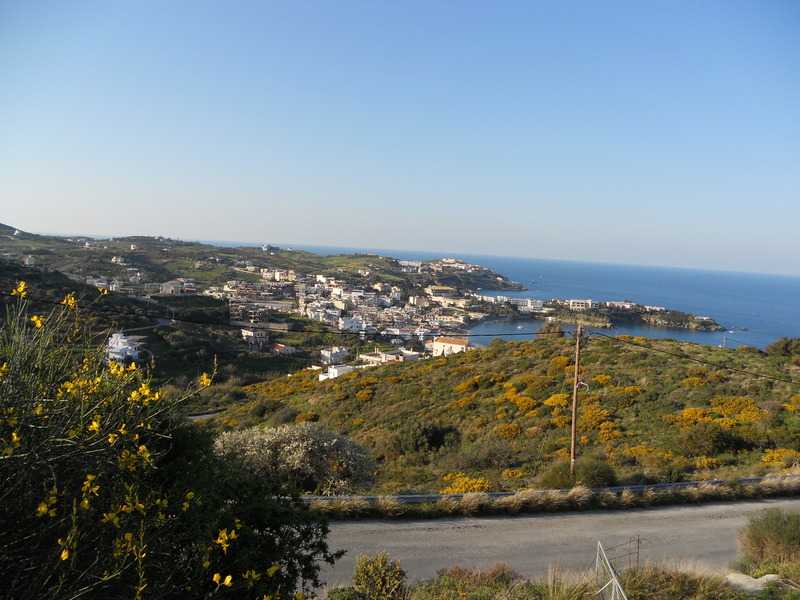 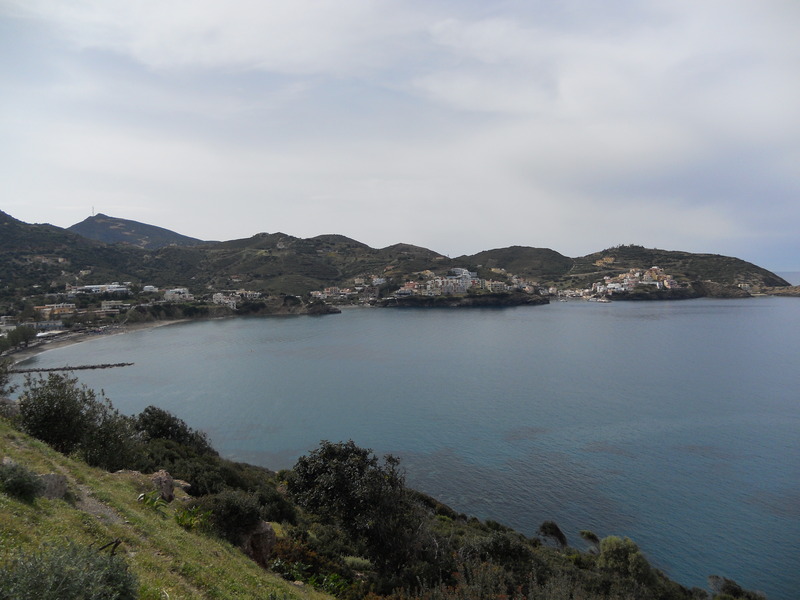 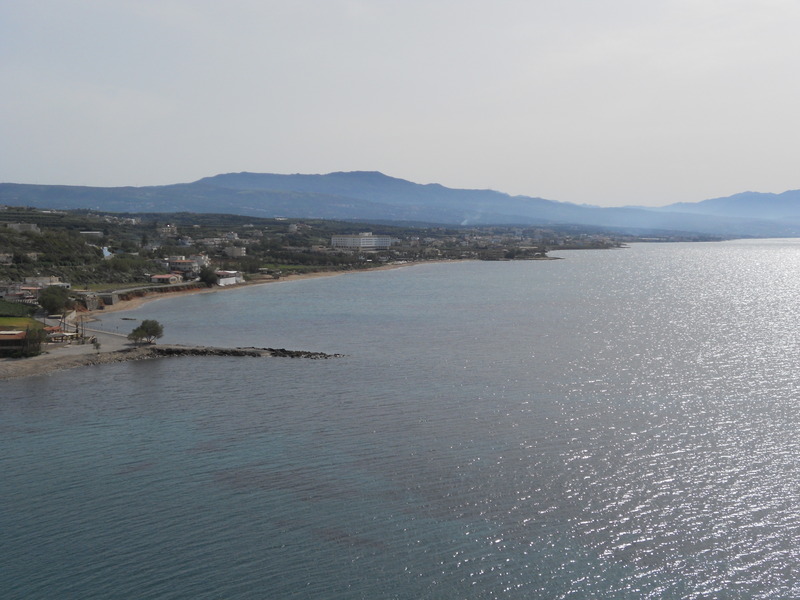 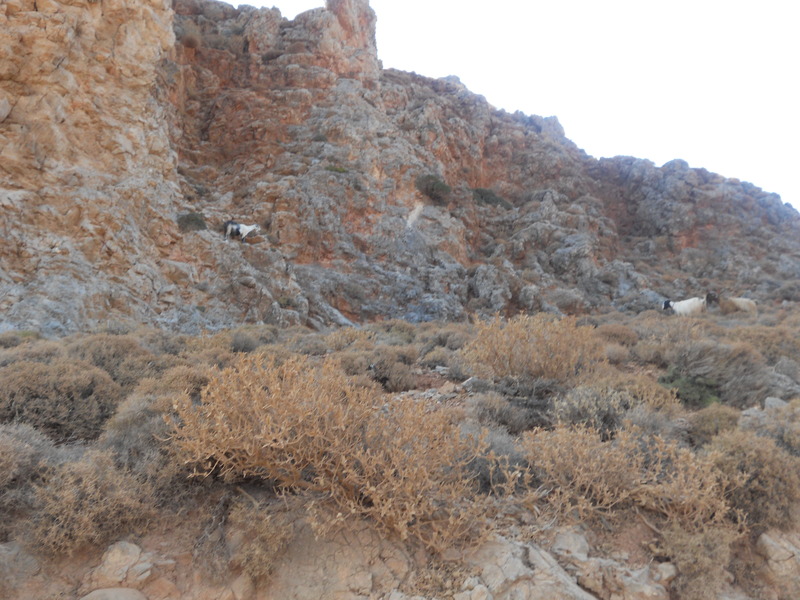 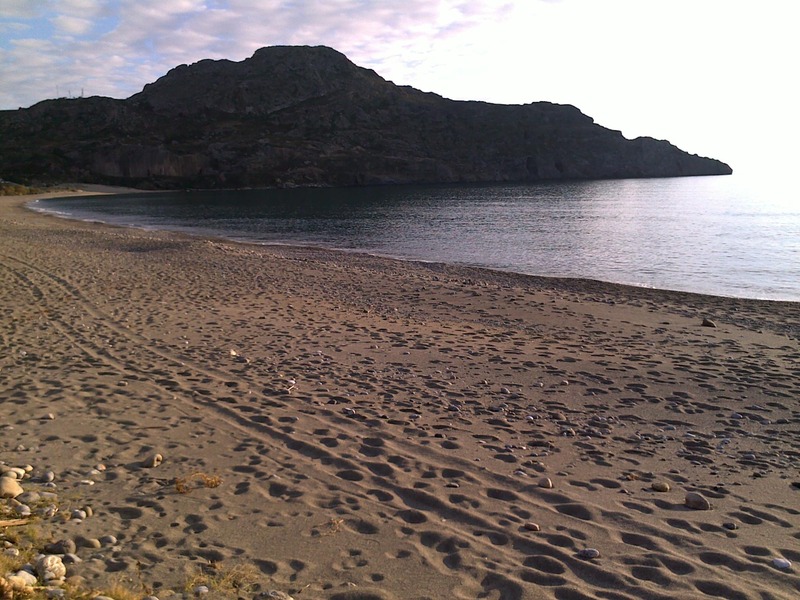 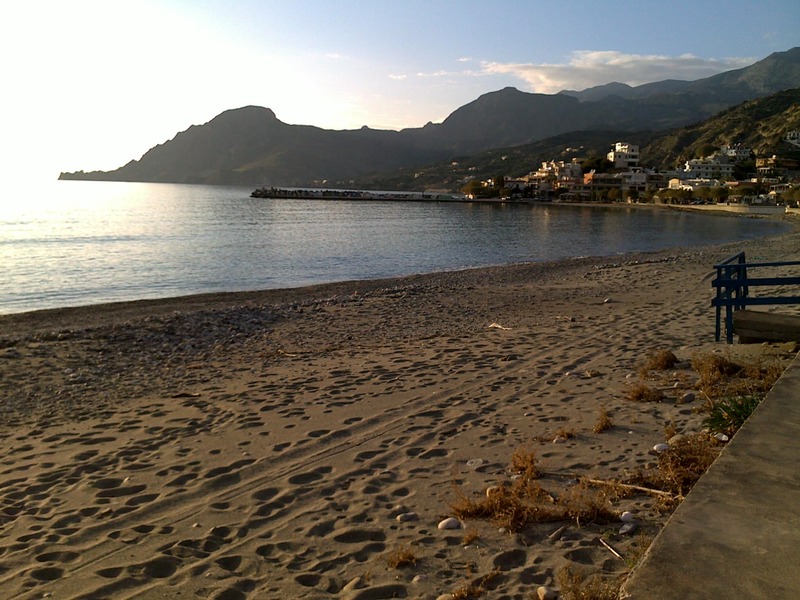 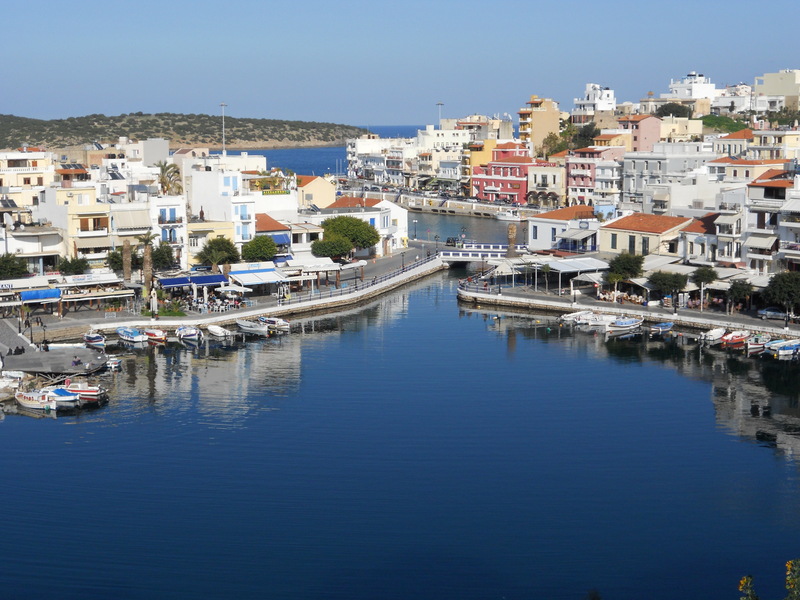 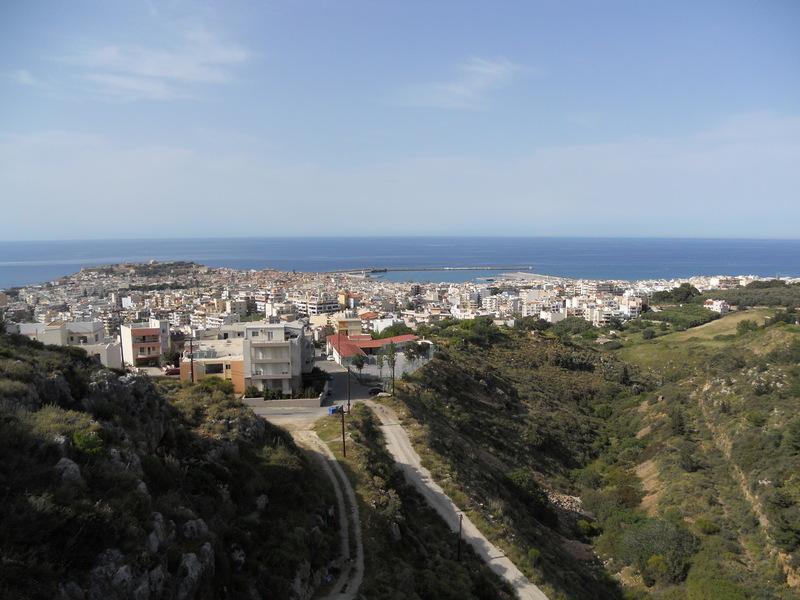 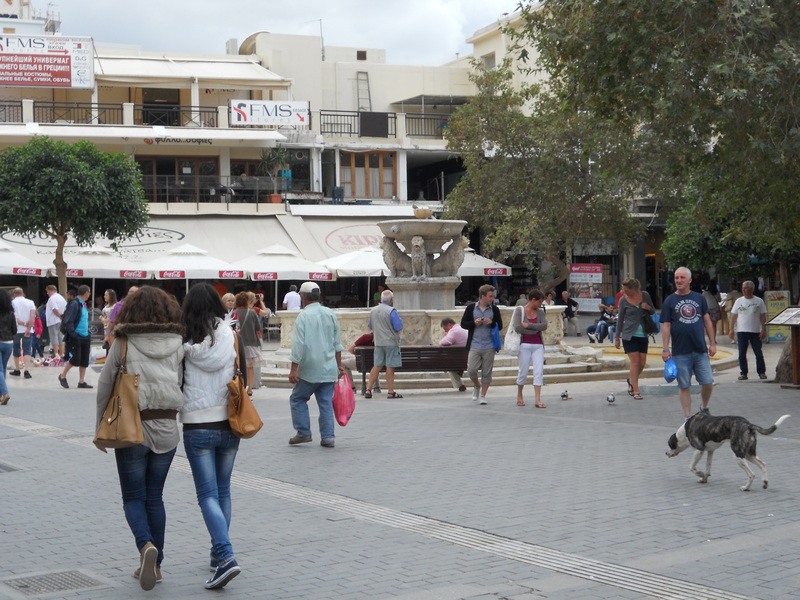 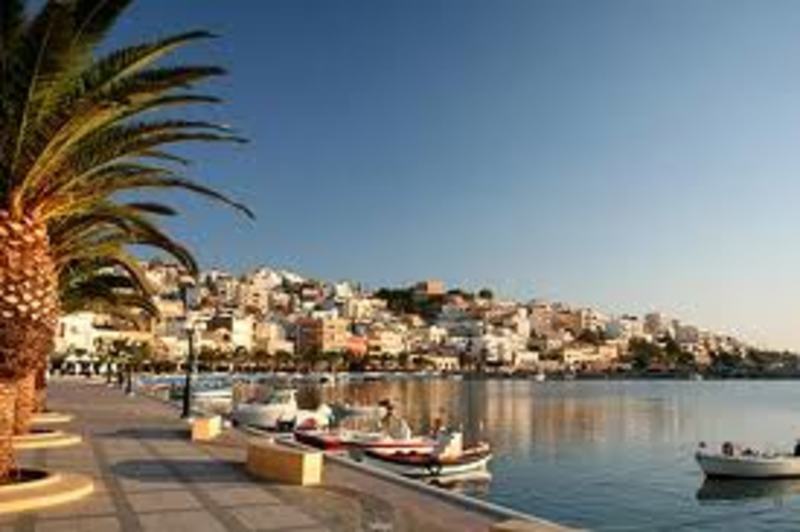 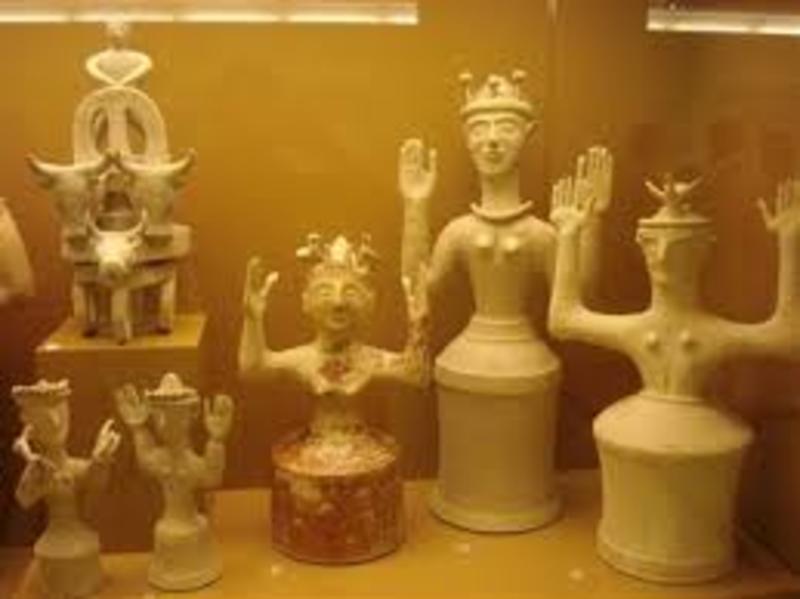 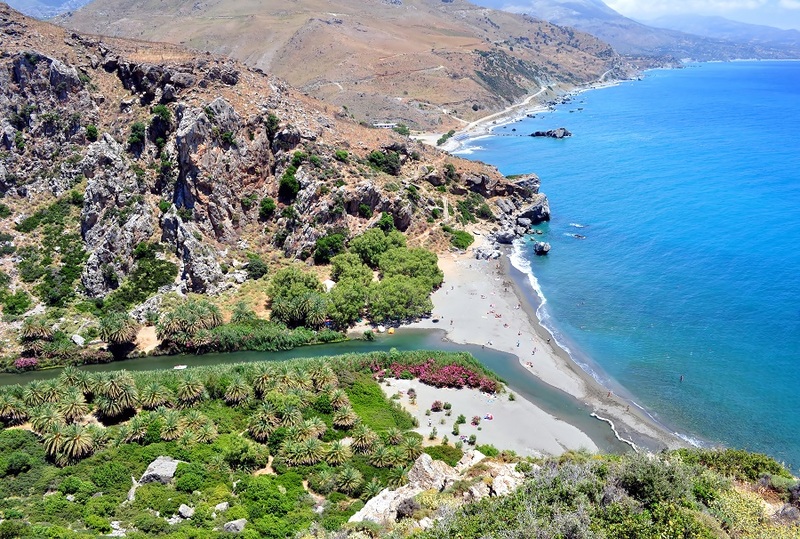